Biography
Brightons Parish Church was established in 1843 as Polmont Free Church, meeting initially in Blairlodge School. The building was erected in 1846-47 and opened on 21 July 1847. The congregation entered the United Free Church in 1900 and went into the Church of Scotland in 1929 when the congregation was re-named Polmont South Parish Church. In 1977 the congregation was re-named Brightons Parish Church. Linked with Shieldhill from 16 February 1958 to 10 September 1961. A mission hall in Rumford was demolished in 1950 Local quarry owner Alexander Lawrie gifted the stone to build the church designed by Brown & Carrick of Glasgow. Side galleries added in 1893. Chancel area modernised in 1935. 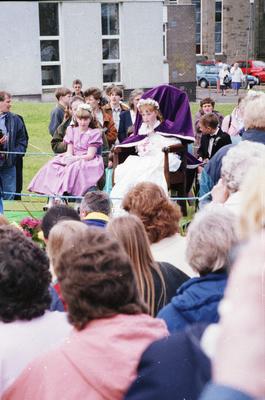 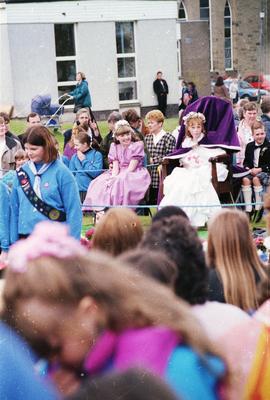 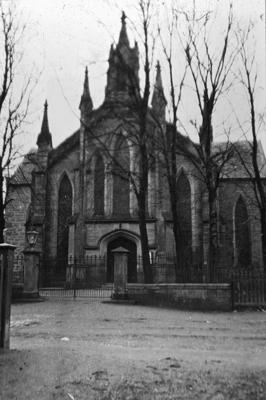