Biography
Falkirk Football Club is a Scottish professional association football club based in the town of Falkirk and a member of the Scottish Professional Football League.
There is conflicting evidence regarding the actual date Falkirk F.C. was founded, but the majority of the evidence seems to support 1876. In 1883/84, Falkirk F.C. was a founding club in the Stirlingshire Football Association and was admitted to the Scottish Football League in the 1902/03 season.
In 1905, the club was incorporated under the Companies Act as the Falkirk Football and Athletic Club Limited with the registration number SC005854. The first board of directors was formed and William 'Daddy' Nicol was appointed secretary/manager. Nicol would become the longest serving manager in the club's history and would take the club to its highest ever position, winning the Scottish Cup in 1913. Falkirk F.C. would go on to win the Scottish Cup again in 1957.
From 1885, the club’s home stadium was Brockville Park on Hope Street, Falkirk. Following changes to the legal requirements surrounding football stadiums in the UK in 1989, Falkirk F.C. were denied promotion to the Scottish Premier League on several occasions due to criteria which Brockville Park did not meet. The most recent was in the 2002/03 season when Falkirk, despite winning the First Division, were refused entry to the SPL. Brockville Park was demolished towards the end of 2003, having remained largely unchanged for decades, and was considered unsafe to host matches in the Scottish Premier League due to its largely terraced spectator areas. The club now plays its home matches at Falkirk Stadium, Falkirk.
Falkirk F.C. are better known as "the Bairns", a nickname derived from the old burgh of Falkirk motto, "Better meddle wi' the deil than the Bairns o' Falkirk." 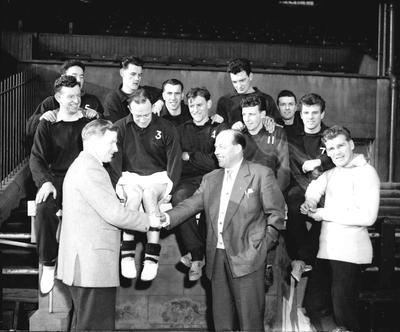 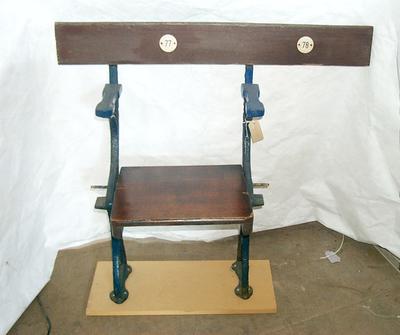 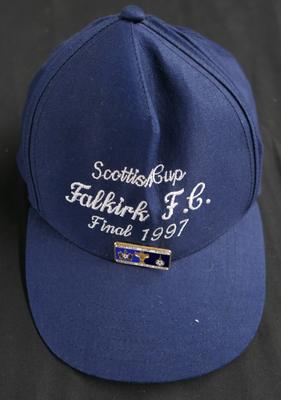