Biography
The British Aluminium Co Ltd was formed on 7 May 1894, acquiring the British and colonial rights for the Bayer and Héroult patents for alumina extraction and aluminium reduction. The Board of Directors included William Thomson (Baron Kelvin) from 1898. The company opened works at Foyers in 1895, and set up a hydro-electric smelter there in 1896 with further smelters at Kinlochleven in 1909 and Lochaber in 1929. A rolling mill was established at Falkirk during the second world war. Other rolling mills were located at Milton, Cambridgeshire, and Warrington, Cheshire. In 1958 British Aluminium Co Ltd was taken over by the two US aluminium companies Reynolds and TIAluminium. In 1961 construction of a new rolling mill was commenced at Falkirk, leading to over capacity in the UK. In 1968 the company divested its interests in Canada and decided to build a large smelter at Invergordon, a decision based on the promise of low-cost electricity from nuclear power. Invergordon commenced production in 1971. In 1978 Reynolds sold its stake in British Aluminium Co Ltd and TIAluminium increased its holding to 58% with 42% being floated. In 1982 the Canadian-owned Alcan Aluminium UK Ltd acquired British Aluminium Co Ltd, the resultant new company being called British Alcan Ltd. The same year saw the closure of Invergordon. 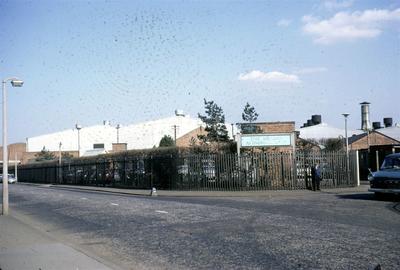 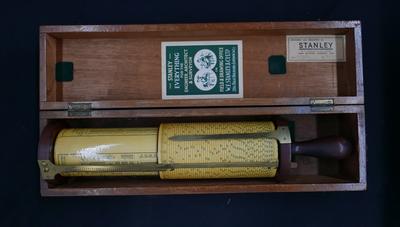 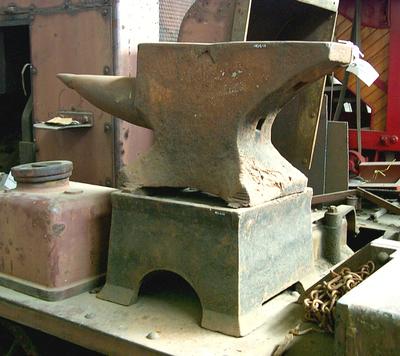 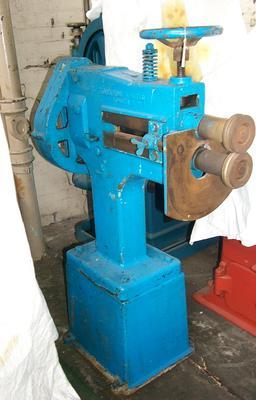