Biography
Larbert Parish was first recorded as a chapel of St Ninian's Church in a charter of 1160, where Robert, Bishop of St Andrews granted St Ninian's Church and its chapels to the Abbey Church of St Mary, Cambuskenneth. Larbert was erected as a separate parish around 1581 following the Reformation, but was then linked with Bothkennar until 1616 and in 1617 was united with Dunipace. The union was dissolved in January 1963. The name Larbert and Dunipace Old was adopted in 1929 following the re-union of the Church of Scotland. The name Larbert Old dates from the dissolution of the union in 1963. 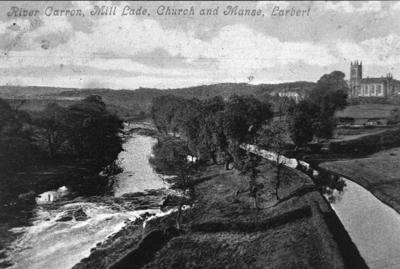 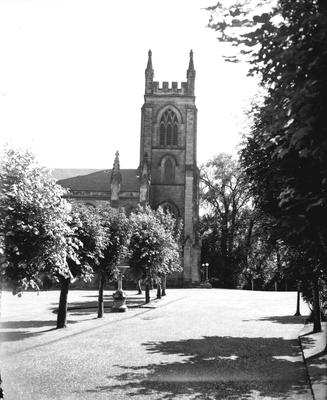 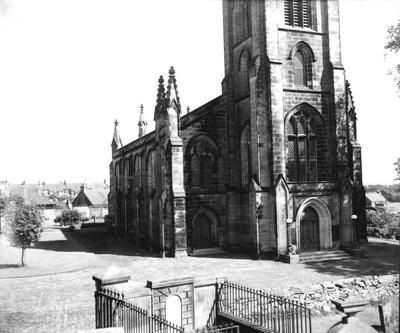 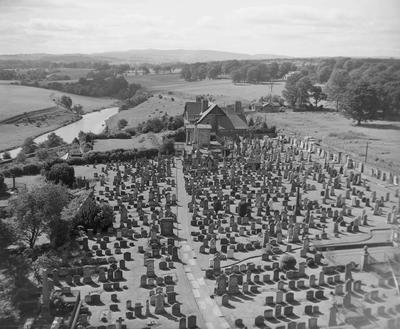 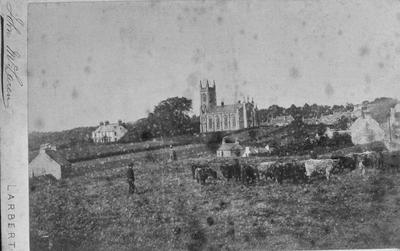 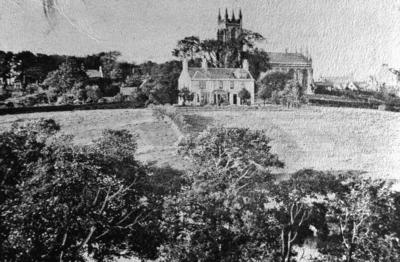 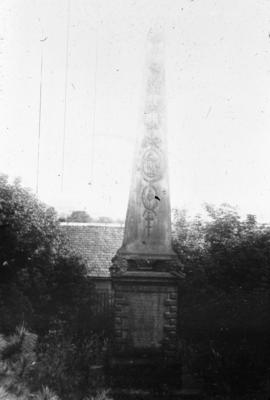 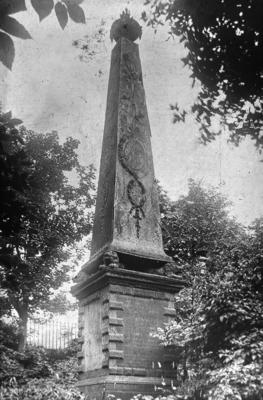 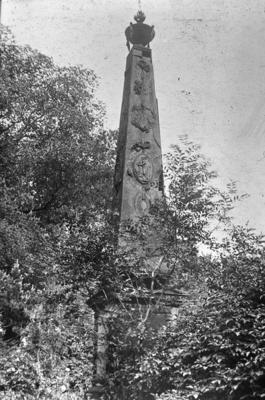