Biography
First at Cow Wynd from 1850 until 1904. The building then became a Model Lodging House (Woodside Home) until 1939 when it was purchased by Stirling County Council as a pre-vocational training centre, then it became County Trades School in 1945. Demolished in the 1980s. The new building at Hurworth Street was opened in 1904/5. The people moved in on 31 October 1904. That building later became known as Blinkbonny Home but was still essentially a poorhouse. Later (probably only part of the building) became a home for children, later a home for old people, then a hospital. Demolished 1991. 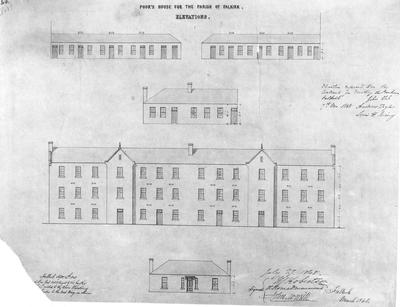 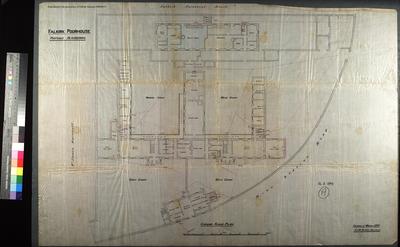