Biography
Camelon Public School was opened on 11 March 1876. By the 1930s pupils of secondary age were attending the Advanced Division of the school and in June 1960 the primary department was closed and the school became a Junior Secondary School. The primary pupils transferred to Bantaskin School in 1958 and to Carnuirs and Easter Carmuirs Schools in 1960. Camelon Junior Secondary School became Camelon High School in 1976 and was closed in 1989. The buildings became a Day Centre. The earliest school records were destroyed by a fire on 22 December 1905. 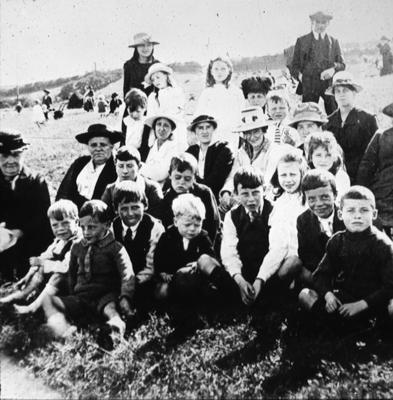