Biography
Major Arthur Molloy Kennard was one of the Kennard dynasty who owned Falkirk Iron Co. He was the son of Arthur Kennard and grandson of Robert William Kennard. He served in the army 1886-1903 participating in military engagements in South Africa. After 1903 he acted as resident partner of the Falkirk Iron Co. 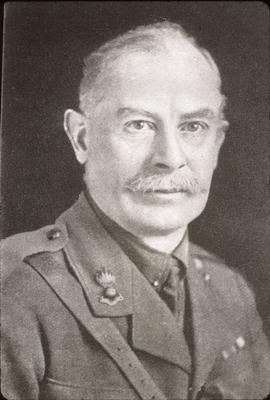