Biography
McCowan’s Ltd was a Scottish confectionery company with a speciality in toffee and fudge bars. It was originally a lemonade delivery company headed by Andrew McCowan, eventually branching into selling candy shortly before World War I. It opened its first factory in 1924 in Tyrast Road, Stenhousemuir under the name A. McCowan's and Sons Ltd. The company was sold by Robert McCowan to Crosse and Blackwell in 1959. Crosse and Blackwell were bought by the Nestle Company in 1960. In 1989 Nestle sold the company to a management buyout team and it began trading as McCowan’s Ltd. In 1996 Phideas, a Dutch company, bought McCowan. It became independent again in 2003, before being bought again in 2005 by Graham Wallace and Andy Allan, eventually merging into Millar McCowan, which was announced defunct in 2006. The McCowans brand was transferred first to The New McCowans Ltd and then to Tangerine Confectionary in 2011. 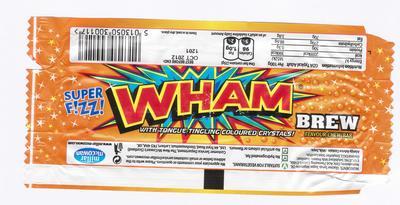 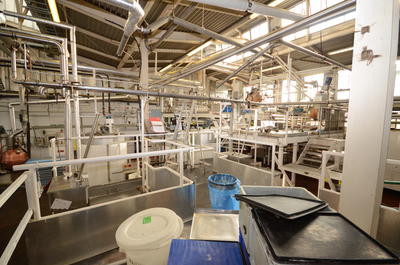 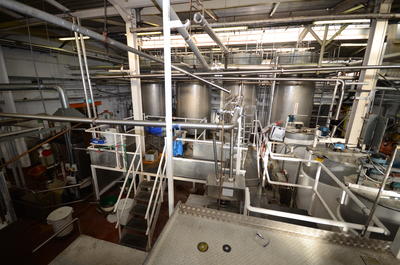 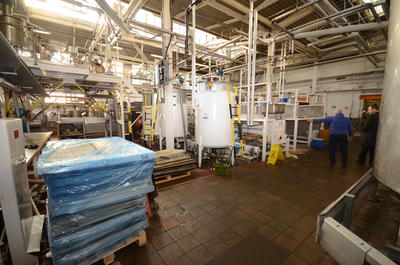 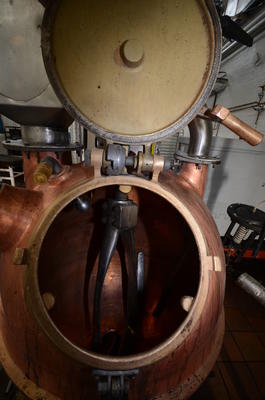 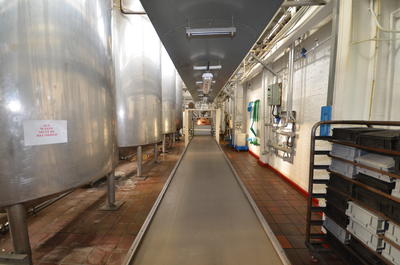 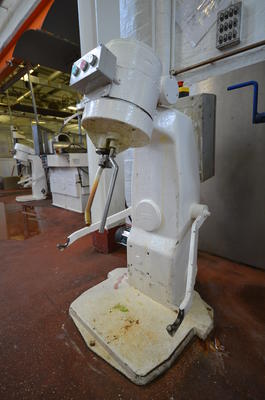 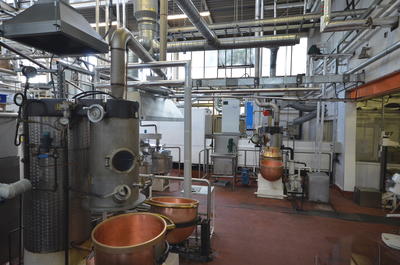 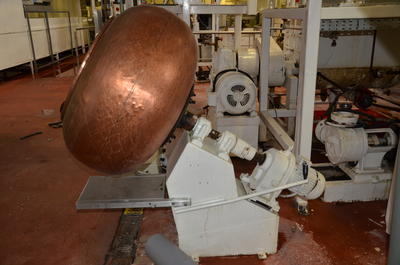 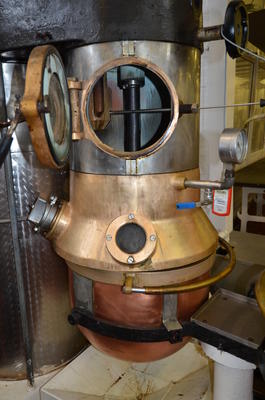 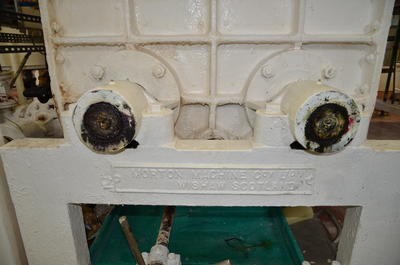 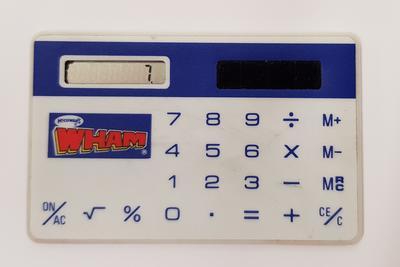 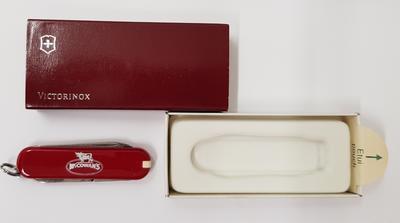 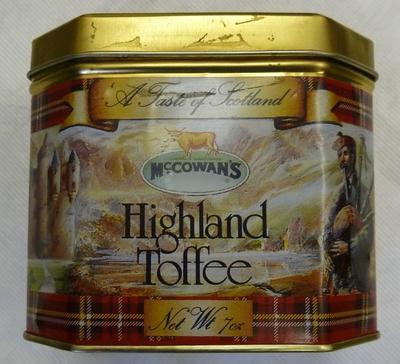 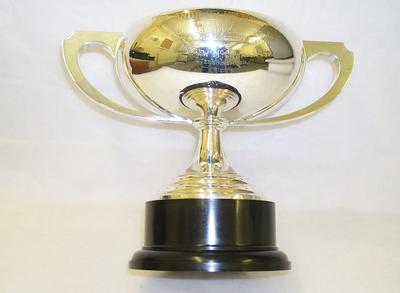