Biography
A Ballantine & Sons, ironfounders, Bo'ness, West Lothian, started up in the 1820s and was formally established in 1856. The Company changed their name in 1987 to Ballantine Bo'ness Iron Company Ltd.
A Ballantine & Sons was incorporated in 1919 with the registration number SC010292. In 2014 the company went into liquidation and a new company was founded called Ballantine's Castings Ltd.

From their website www.creativeironworks.co.uk, 04 April 2003:
"Ballantine started-up in the1820's on its current site and became formally established in 1856. The company is still owned and run by the Ballantine family. The company provides original metalwork, restoration and refurbishment to existing metalwork worldwide. Its range of over 250,000 patterns includes fencing, monuments, post boxes, lamp posts, manhole covers and extensive ornamental structures."

Ballantine Bo’ness Iron Co has a rich and expansive history of metalwork in the UK and beyond. Having started up in the early 1820s, the Company became formally established in 1856, and have been in continuous production ever since.

For the entire period the foundry has been owned and run by the Ballantine family and is now in its 7th generation." 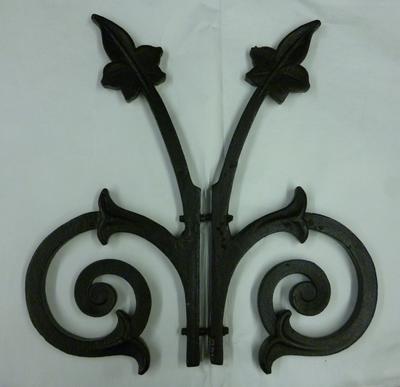 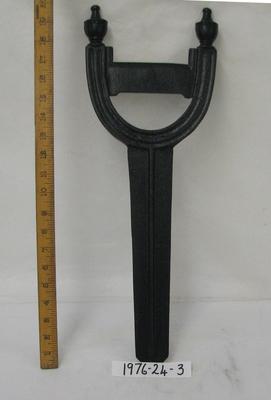 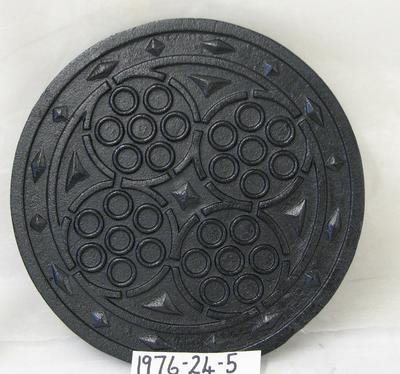 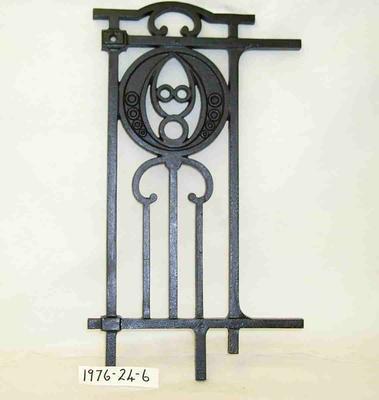 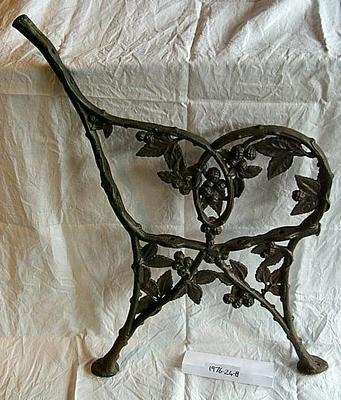 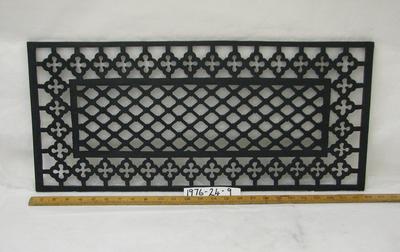 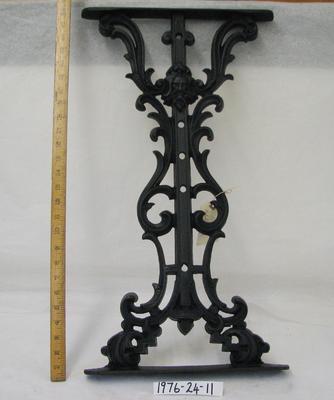 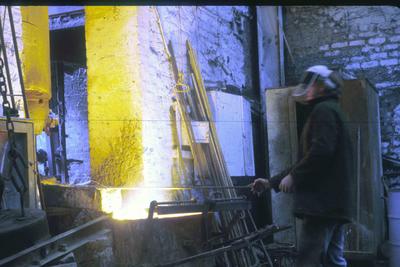 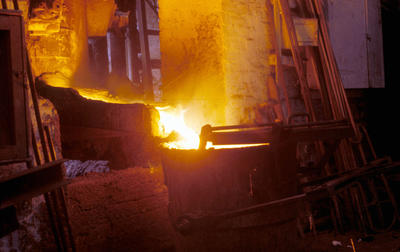 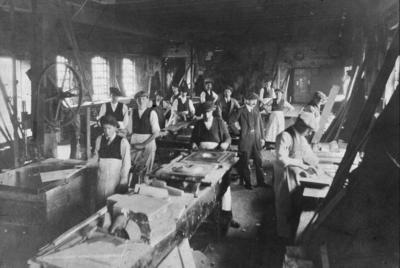 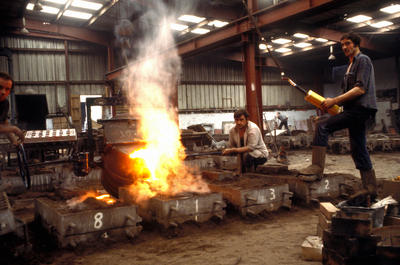 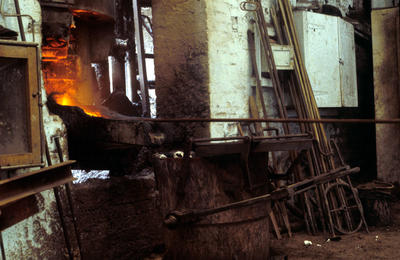 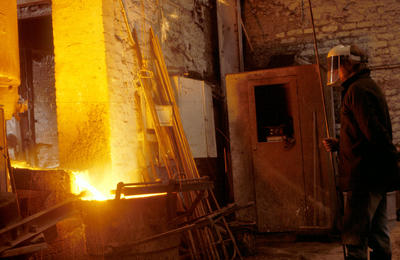 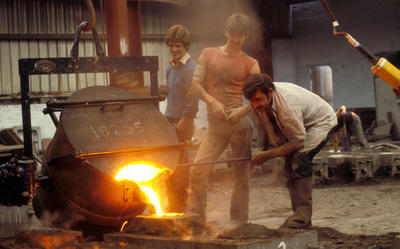 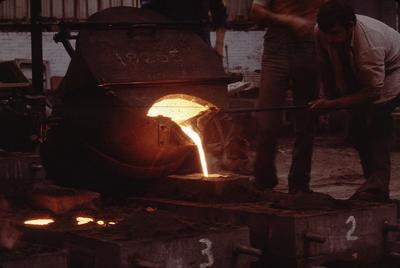 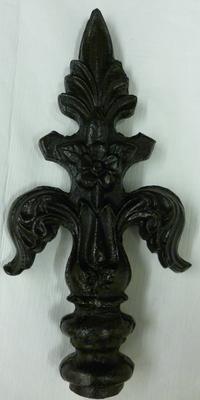 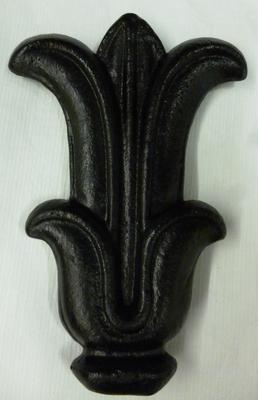 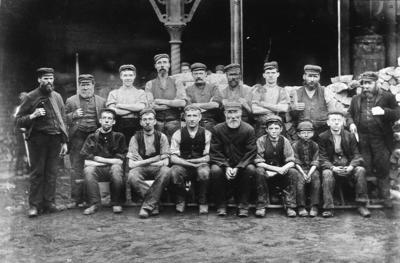 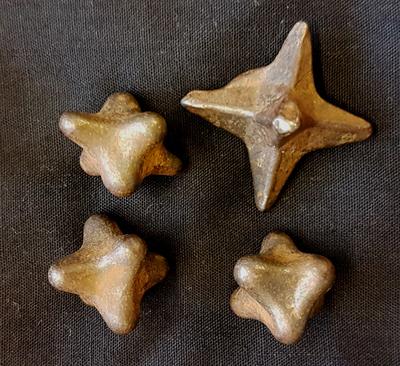