Biography
Scottish Omnibuses was set up in 1949 by the British Transport Commission (which had been established by the Transport Act, 1947, as part of the nationalisation of transport).

Scottish Omnibuses became the parent company for all nationalised bus companies in Scotland, including SMT and its subsidiaries, such as W Alexander & Sons Ltd and David Lawson Ltd. 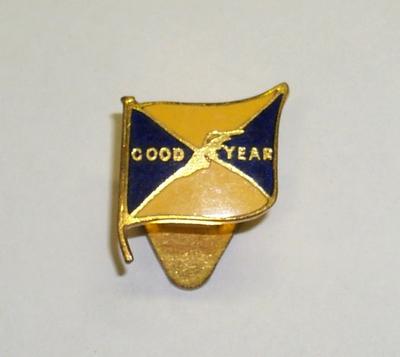 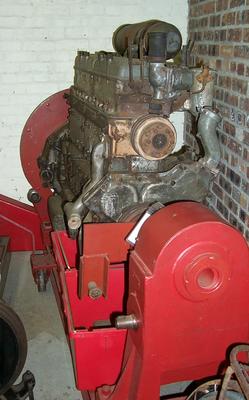 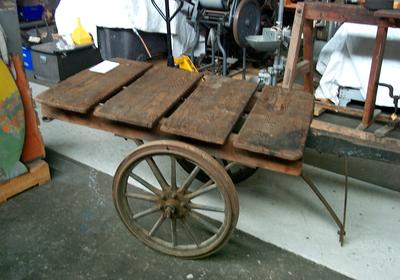 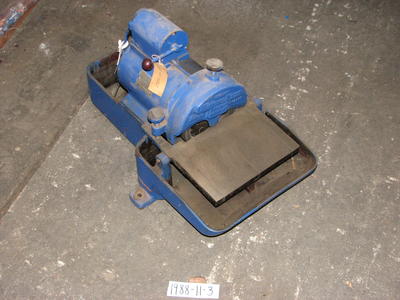 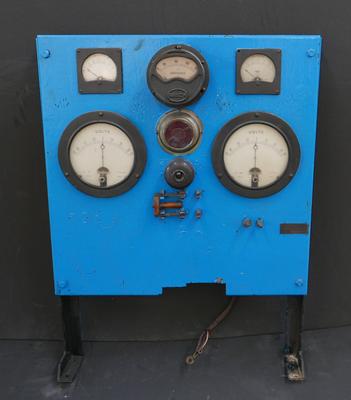 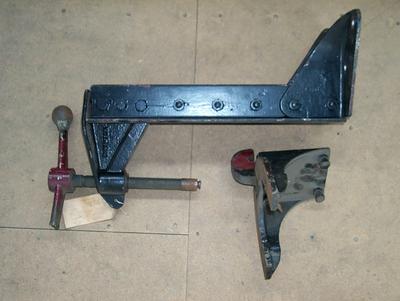 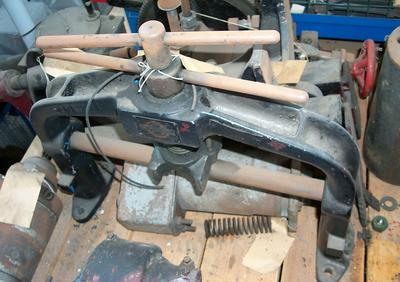 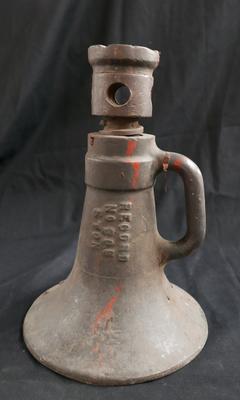 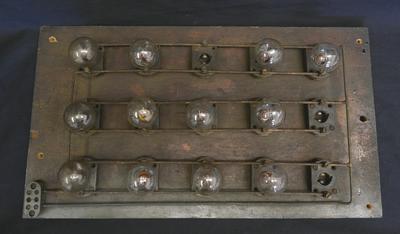