Biography
Founded in 1840 by James Rankine who converted the maltings of the former Camelon Distillery which probably was founded by James Robertson in 1817. In 1864 it was renovated by R Rankine (James's son). In 1894 it became Rosebank Distillers Ltd and in 1914 was a founder member of what became Scottish Malt Distillers. SMD was later acquired by DCL (Distillers) who were subsequently sold to Guinness in a deal that led to the prosecution and imprisonment of senior directors of Guinness. Guinness, known later as UDV and Diageo, closed the distillery in 1993.

A208.027; Letterhead of Rosebank Distillery Ltd 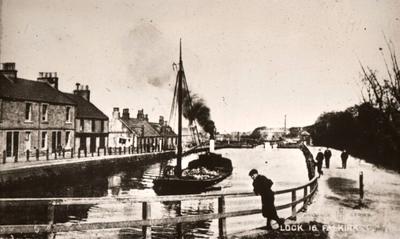 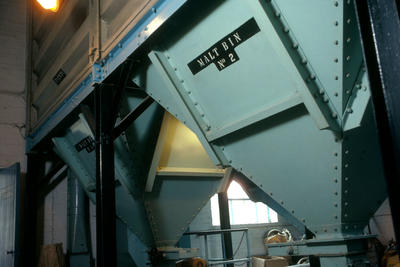 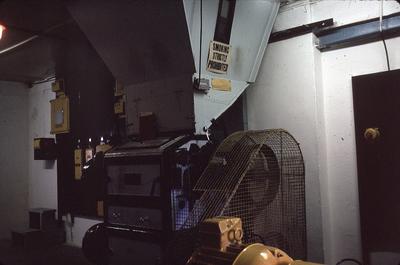 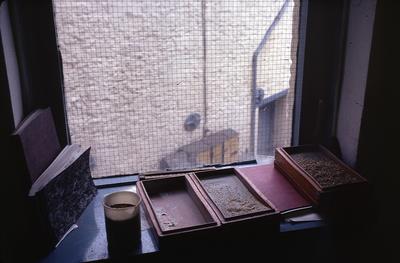 P05553; View of containers with husk grist and flour, from milling at Rosebank Distillery 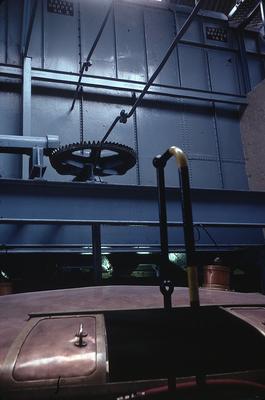 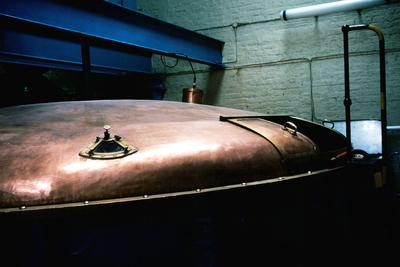 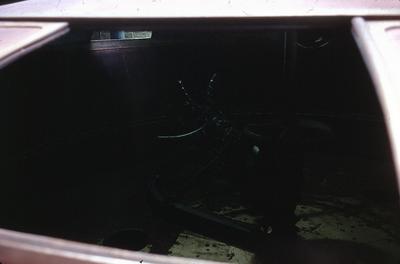