Biography
The Pumpherston Oil Co was formed in 1883 to exploit the ammonia rich shales. By 1902 it employed 1200 men, 800 of whom were miners. It was equipped with 180 retorts in which oil was extracted from the shale. Later retorts burnt their own waste gases, greatly saving on coal. In the period up to the First World War the company was very profitable, often paying dividends of 20% and reaching as high as 50%. It merged in 1919 with the four other remaining companies to form Scottish Oils. 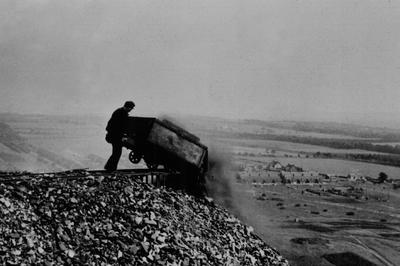 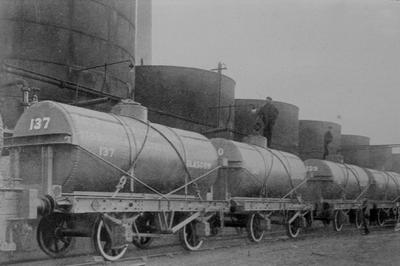 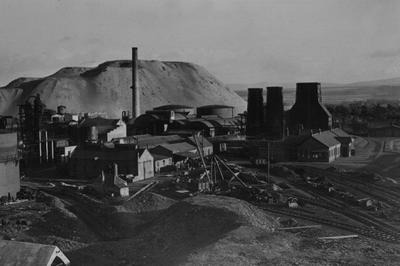 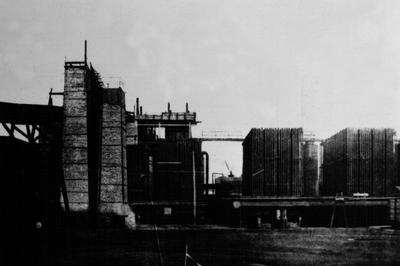 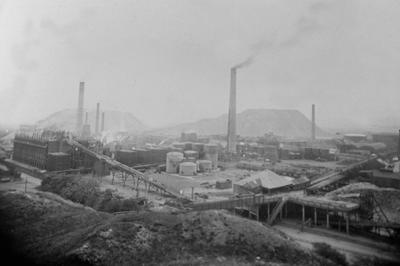 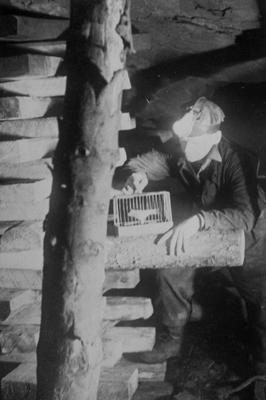 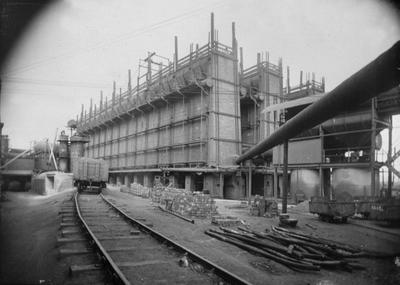 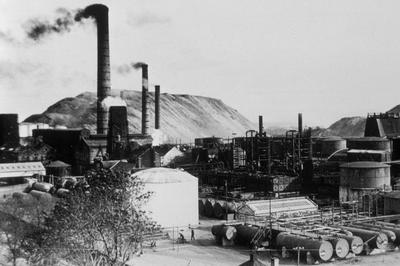