Biography
A G Barr and Co is the largest soft drinks manufacturer in Britain. The Company was established in Falkirk when Robert Barr set up as a manufacturer of aerated water at Burnfoot Works in 1880. The current business takes its name from Andrew Greig Barr (1872-1903), a son of Robert Barr. Andrew Greig Barr joined the family business in 1887 as it began to grow rapidly. A branch of the Barr business was opened in 1887 at Parkhead in Glasgow, where new products were introduced at a staggering pace. In 1892 Andrew began to work jointly between Falkirk and Glasgow. However, within five years the Glasgow operation was completely independent of Falkirk. Irn Bru was introduced in 1901, which was to become Barr's most successful product. When A G Barr was launched as a private firm in 1904, the business of Barr's in Falkirk remained independent until the two were brought together in 1959 under the chairmanship of Robert Barr, the third generation of the family. A G Barr was incorporated in 1904 with the registration number SC005653 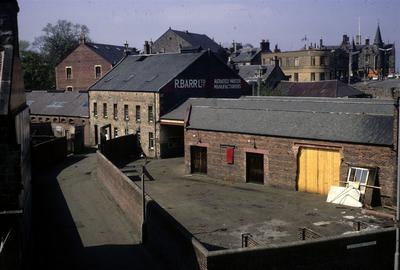 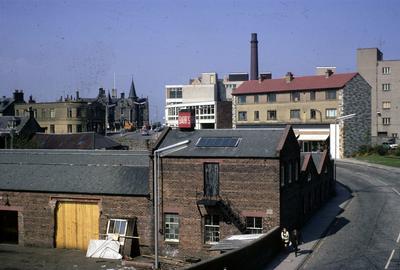 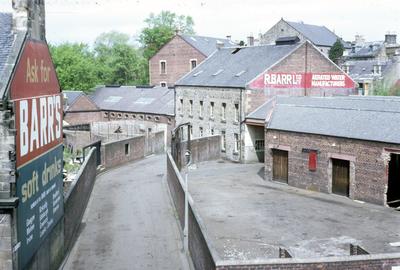 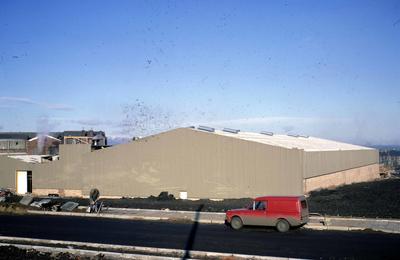 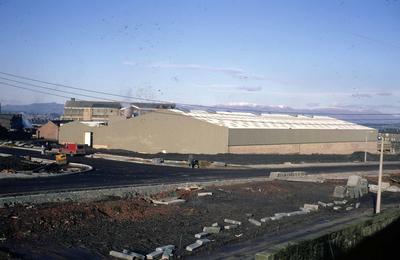 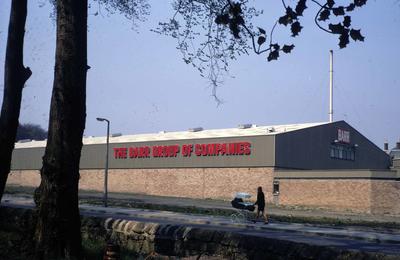 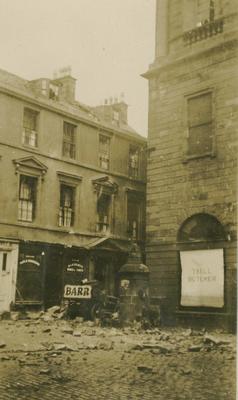 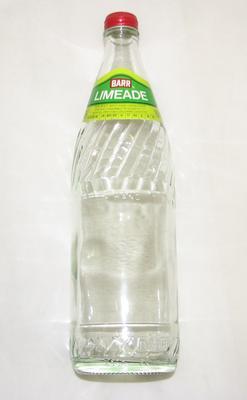 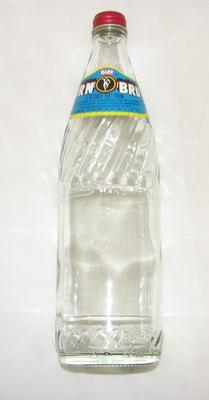 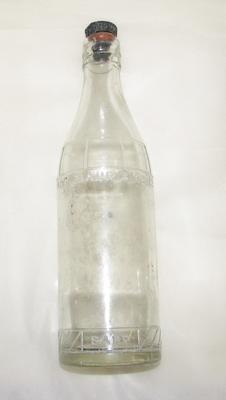 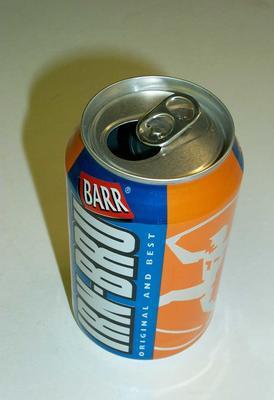 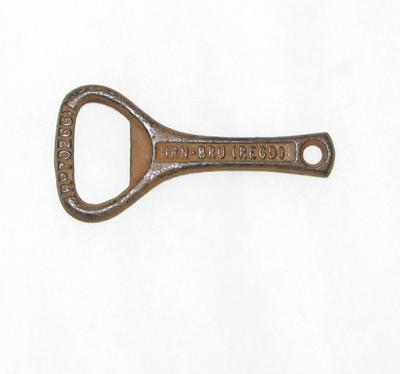 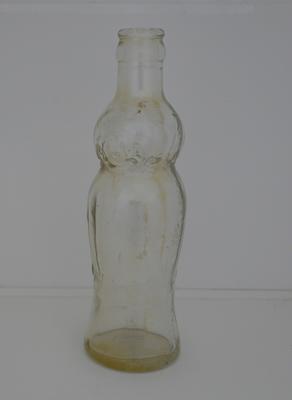 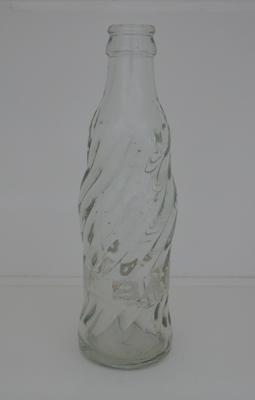 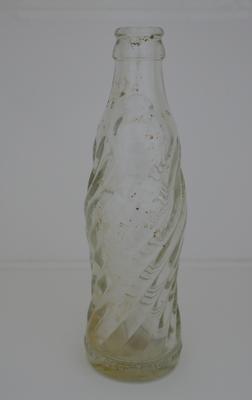