Biography
The Caledonian originated in 1845 with the Caledonian Railway Act, whereby Parliament authorised a continuation northwards of the Lancaster & Carlisle line, part of what was to become the London & North Western Railway. With Joseph Locke (1805-1860) as engineer, the route was carried to Perth and later, by the construction of several lines that all eventually became part of the Caledonian, to Aberdeen. The company became part of the London, Midland and Scottish Railway in 1923. British Railways was established when the railways of Britain were nationalised in 1948. 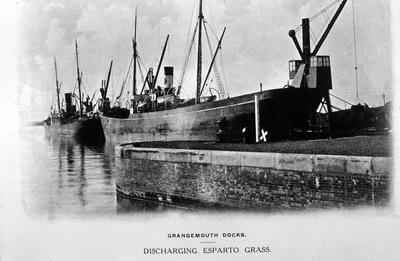