Biography
ICI was formed in 1926 by the merger of four of the largest chemical companies in the UK: Brunner, Mond & Company Ltd; Nobel Industries Ltd; British Dyestuffs Corporation Ltd; and United Alkali Company Ltd. Its purpose was to create a British company capable of competing in world markets with large American and German corporations. Operating in Grangemouth, ICI's main products included chemicals, explosives and accessories, fertilizers, insecticides, dyestuffs, domestic chemicals, leathercloth, printing, sporting ammunition and paints. In its first year of business, ICI sold £27 million worth of these products and made a pre-tax profit of £4.5 million. In 1993 the company demerged its bioscience businesses into a separate publicly listed company, Zeneca Group PLC. ICI was incorporated in 1984 with the registration number 01852101. 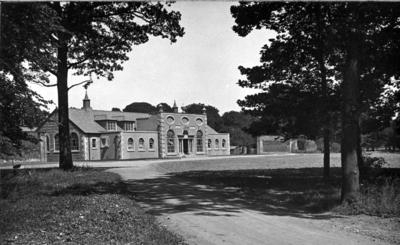 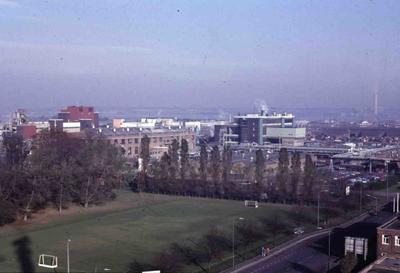 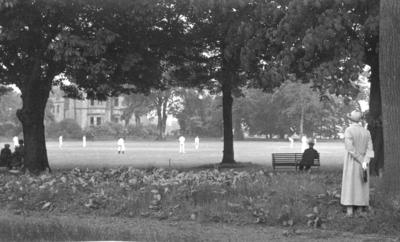