Biography
James Fitz Morris (1897-1918) was a pupil at Laurieston School. He passed Civil Service entrance exams on leaving school but deferred his entry preferring to enlist in the army early in the First World War. He initially served as a Motor Despatch Rider with the Highland Light Infantry but was promoted into the Royal Flying Corps after only 3 months where he trained as a pilot. In June 1915 he was mentioned in despatches.

After recovering from a serious accident in August 1916 he returned to duty as in instructor at Harlaxton aerodrome near Grantham in Lincolnshire. During this time he was promoted to Captain. He was back in France by July 1917 and soon began to rack up victories against enemy planes – by the end of August he had amassed 5 victories which qualified him as an "ace". In September 1917 he was awarded the Military Cross. In January 1918 he was awarded a Belgian Croix de Guerre and a Bar to his Military Cross. He was also recommended for a DSO.

In Spring 1918 he was back in Britain. By this time he had been officially credited with 14 victories. His unofficial tally seems to have been between 29 and 31. While at home on leave he was presented with a Sword of Honour and a gold watch by the inhabitants of Polmont.

It was then decided he should be sent to the USA as part of the as part of the British Air Mission under the command of Brigadier General Charles F Lee. They, along with some American pilots, were to take part in air displays touring the USA in order to drum up support for the war and the air services in particular. During the exhibition at Cincinnati, Ohio, Morris was killed in an air crash shortly after take off from Western Hills Golf Course, Cincinnati. Although, the cause of the crash was initially attributed to him fainting at the controls, it appears that the real cause was the mechanical failure of his Sopwith Camel aeroplane.

The tour had attracted huge public interest and the people of Cincinnati reacted to Morris's death with great sympathy. Due to the dangers caused by German submarines it was decided not to send his body back home until the end of the war. In the meantime his body was laid to rest with full military honours at the the family tomb of the Groesbecks, a prominent Cincinnati family. His funeral cortege was followed by 4,000 mourners with approximately 250,000 lining the route of the funeral procession.

A year later his body was repatriated and he was buried at Polmont Churchyard, again with full military honours. 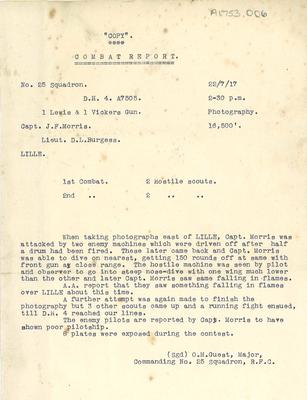 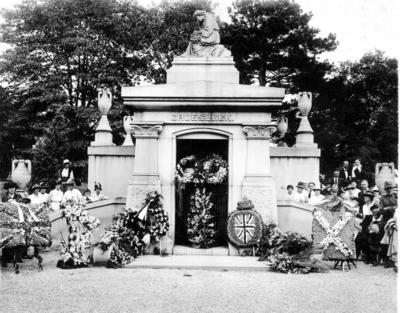 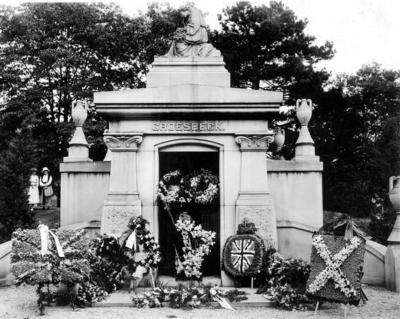 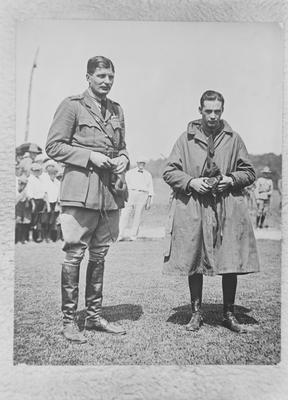 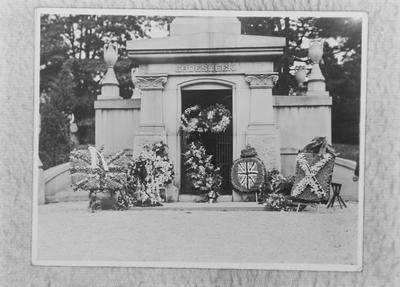 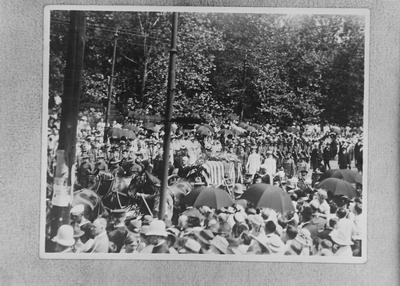 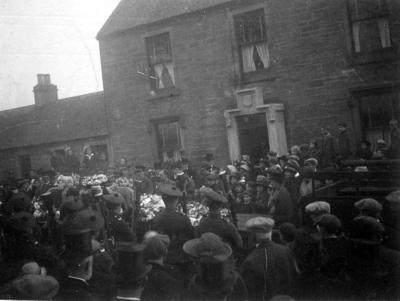 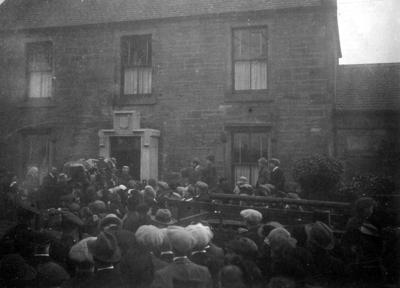 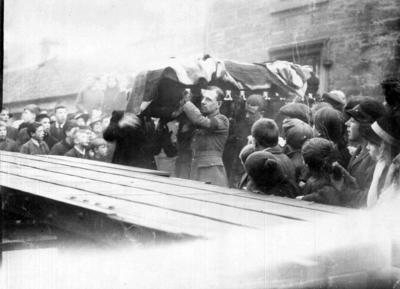 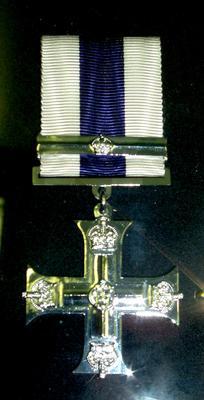 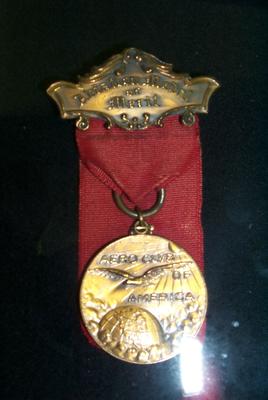 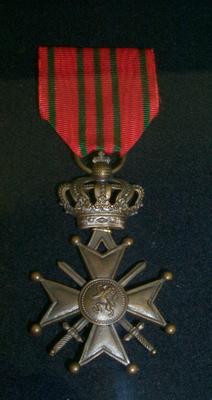 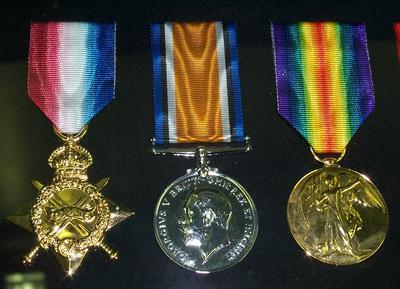 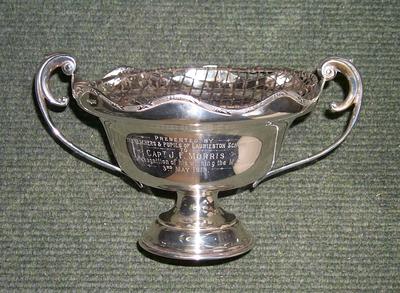 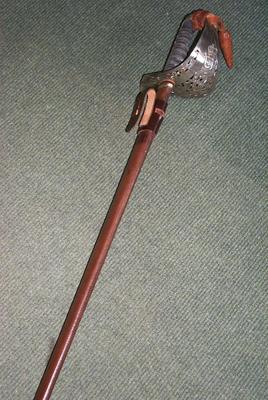 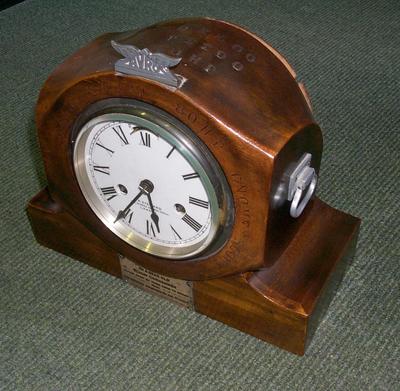