Biography
William DHC Forbes (1902-1977) was the son of Charles William Forbes and Jean Hotham. He was born at Callendar House and educated at Eton and Sandhurst. He served in the Coldstream Guards from 1922-1942 and was a Prisoner of War after Torbruk, then liberated and returned to Falkirk. He then represented the East Ward on Falkirk Town Council, 1943-1952 and became a Bailie in 1951. In 1943 he was adopted as the Unionist candidate for Parliament for Stirling, Falkirk & Grangemouth Burghs constituency.

He married Elizabeth Vesey in 1931.

William gave Bell's Meadow to people of Falkirk in memory of those with whom he had served during the war. He also gave the Lord Roberts rifle range and Glen Village bowling green.

He died at Dumfries & Galloway Royal Infirmary and is buried at Mausoleum in Callendar Park. (Source: Obituary in Falkirk Herald, 20 Aug 1977). 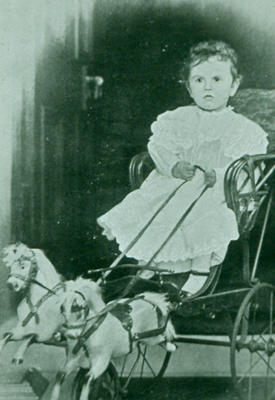