Biography
Issac Singer started producing sewing machines in the Boston in 1851. The company was initially known as I M Singer and Co In 1863 the company was reformed as Singer Manufacturing Company.The company opened its first overseas manufacturing plant in Glasgow in 1867. In 1872 they opened a larger factory at Bridgeton. Smith and Wellstood and Ure were certainly manufacturing castings for them at their Columbian Stove Works in Bonnybridge soon after this date. In 1870 the volume of work for Singer's was such that George Ure and his family set up the Bonnybridge Foundry with Singer as their main customer. In 1878 Singers opened a purpose built factory adjoining the Bonnybridge Foundry where castings from the foundry were finished, japanned and gilded and then sent elsewhere for assembling. Many women were employed in this factory. It was apparently the case that there was no ground available for further expansion near the Bonnybridge Foundry so Singer had to look elsewhere for a larger site. In 1884 Singer's opened a new factory in Kilbowie at Clydebank. This was the largest sewing machine plant in the world employing 7000 staff. The casting, finishing and assembly of the machines were all to be carried out at this site. Singer's operations in Bonnybridge closed as a consequence. Singer maintained a network of offices and agencies in towns all over Britain. The Kilbowie factory closed in 1980, but the company still manufactures sewing machines to this day. 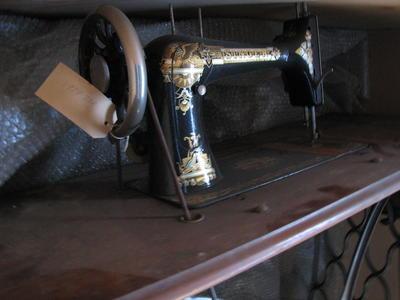 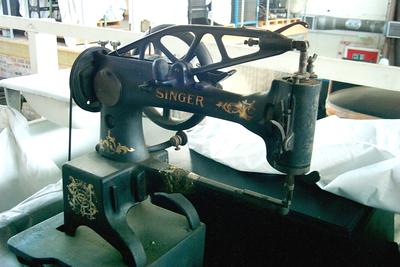 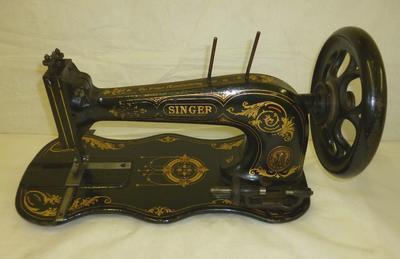 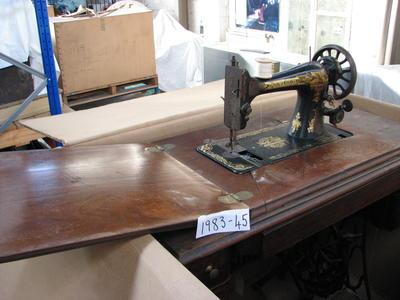 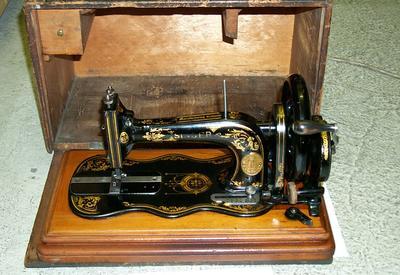 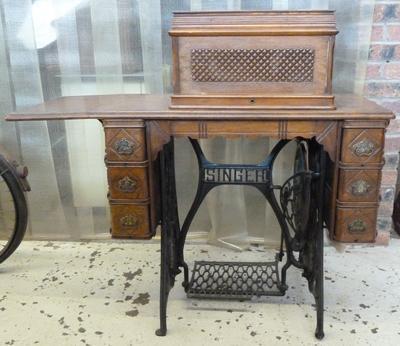 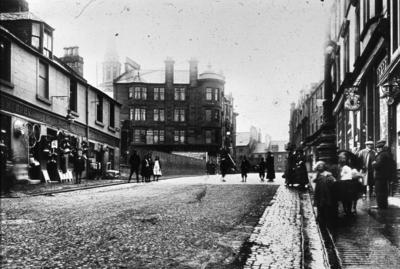 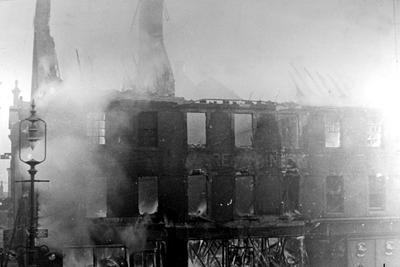 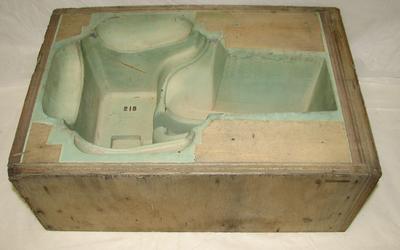 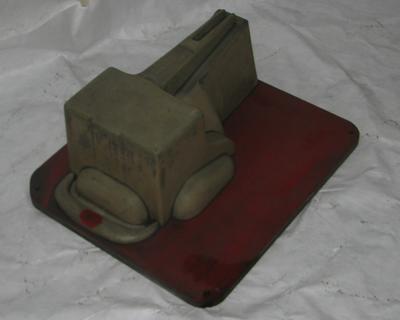