Biography
This firm was founded in Falkirk in 1909, and incorporated in 1926 with the registration number SC014284. After the Second World War it expanded rapidly with branch factories in Leeds, Edinburgh and Huddersfield, making it the largest such concern in the United Kingdom. The Company specialised in re-binding for universities and research libraries of industrial concerns and operated a text book re-binding service for schools. In 1968 it employed over 350 people. 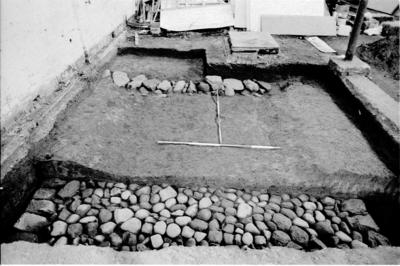 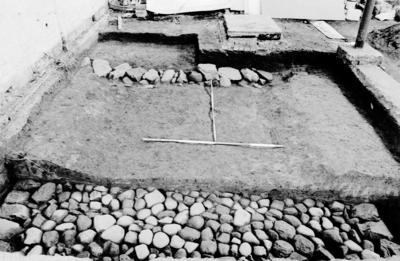 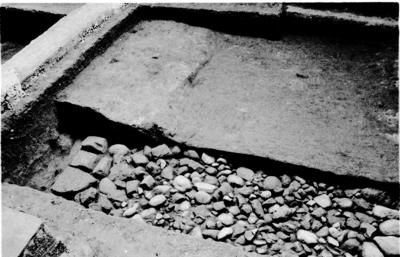 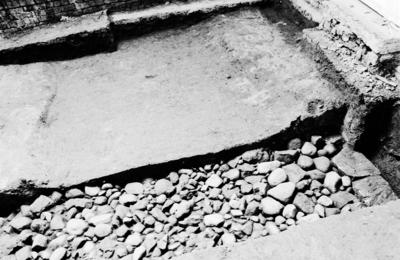 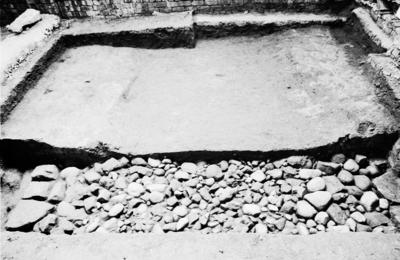 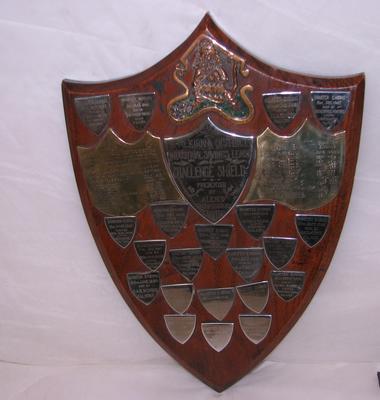