Biography
Doreen Hunter (d.1986) studied archaeology as part of her degree from Oxford and then became Curator of Falkirk Museum, 1951-1964. She then worked at the Scottish Record Office, as a research assistant and then later as Registrar of the National Register of Archives (Scotland). She continued to lead excavations during this period. The Hunter Archaeological and Historical Trust was established by her to promote study and research into the history and archaeology of Scotland from the end of the Roman period: c.400-1400 AD. 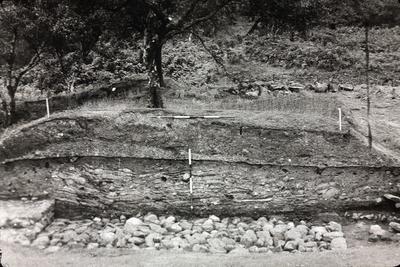 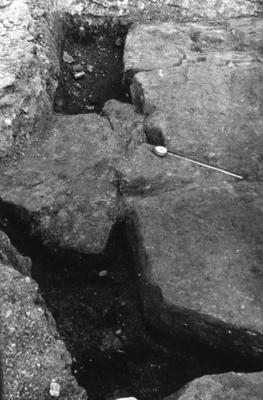 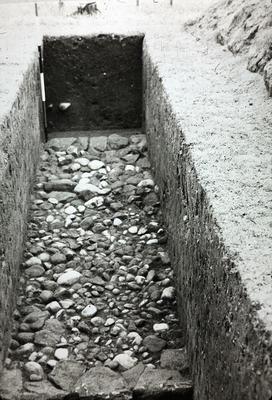 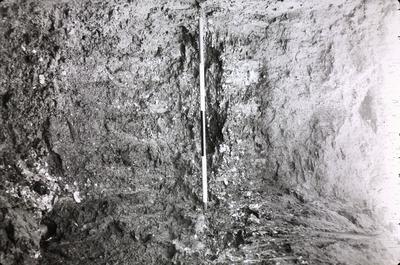 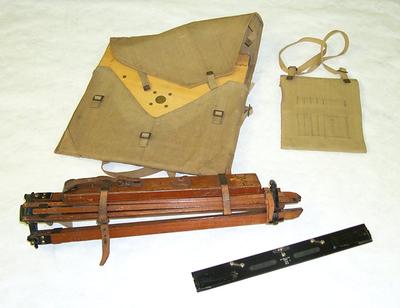