Biography
John Mathie, originally from Ayr, established his printing business around the turn of the 19th/20th Century after having worked for the Vale Paper Mill in Denny. In 1881 the Census return lists his occupation as a 'letter press printer'. Despite being a long established company, Mathie & Co was not incorporated until 22nd May 1951. By 1959 W.J. McRobert was listed as the Managing Director of Mathie & Co. The company was finally dissolved in 1989. 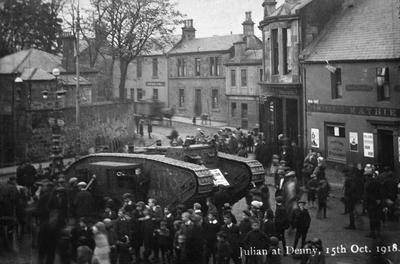 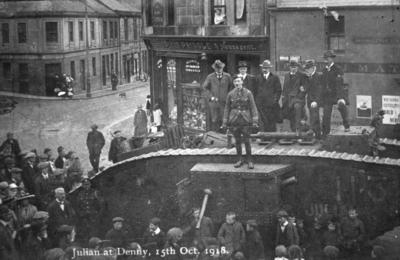 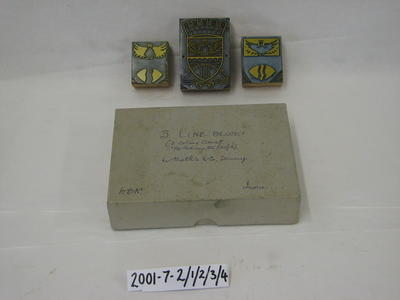 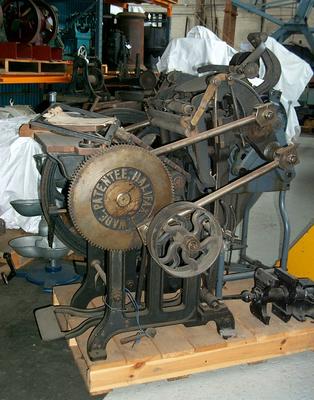 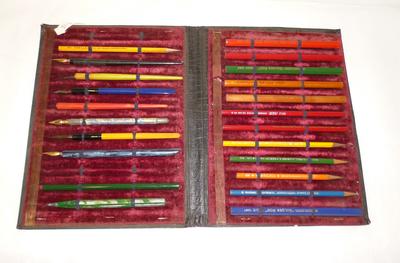