Biography
The North British Railway (NBR) controlled the northern section of the east coast main line crossing the Border in 1846. By 1865 it had acquired the Edinburgh and Glasgow, Monkland, Perth and Dundee, West of Fife and Edinburgh Railways. The NBR was a prime mover in the building of the West Highland line to Fort William and Mallaig (1884 onwards) and was responsible for the Tay Bridges.

The NBR acquired Bo'ness Docks in 1900 from Bo'ness Town and Harbour Commissioners.

In 1923 the NBR was one of several train companies which amalgamated to form the London & North Eastern Railway Co. 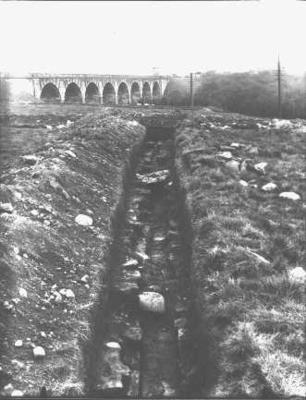 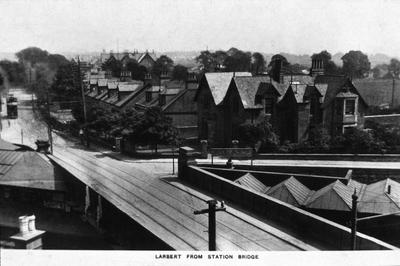 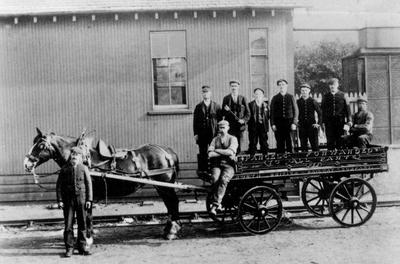 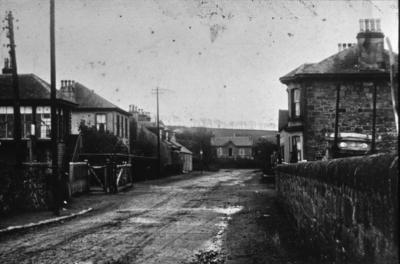 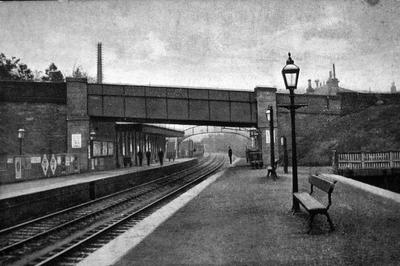 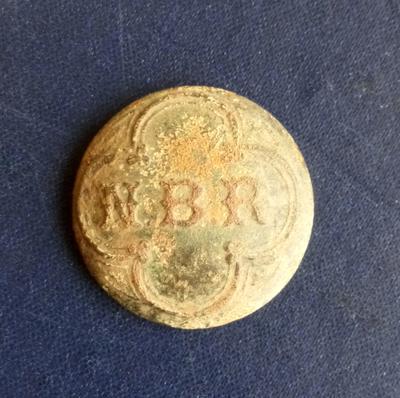