Biography
George W. Harris, a news photographer, and Martha Ewing, an artist and colourist, opened their photographic studio in 1905 in 1311 F Street NW, Washington D.C. They moved to larger premises at 1313 F Street NW in 1924. The studio was known for formal, elegantly finished portraiture of the powerful, rich and eminent of Washington D.C. elite.

In the late 1930s Harris & Ewing was the largest photographic studio in the United States; at its peak, it had five studios, 120 employees, a news photo service and employed large numbers of freelance photographers.

Harris bought out Ewing's share of the company in 1915, but she continued to assist, especially through her social connections. The news service was sold in 1945. Harris was the primary photographer until 1955, when he retired. On his retirement, Harris gave some 700,000 glass and film negatives to the Library of Congress, which preserves them as the Harris & Ewing Collection in the Prints and Photographs Division.

Harris died in 1964 at age 92. Harris & Ewing closed in 1977 as a result of the financial collapse of its New York-based parent company, American Photograph Corp. 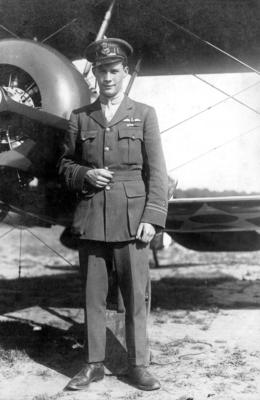