Biography
The Forbes family originated in Aberdeenshire and ran a coppersmith business in Aberdeen. In the 1760s and 1770s the business expanded to London where William Forbes established a separate coppersmith business. Callendar House was bought in 1783 by William Forbes and was owned by his descendants until 1963 when it was sold along with parts of Callendar Park to Falkirk Town Council. The Forbes family continue to own Callendar Estates and also own Sanquhar Estates in Ayrshire (near Prestwick) and Earlstoun Estate in Dumfries. The estates have passed in a direct line through several generations of Williams. The second William Forbes was MP for Stirlingshire , 1835-37 and 1841-55. Later generations were significant local figures. 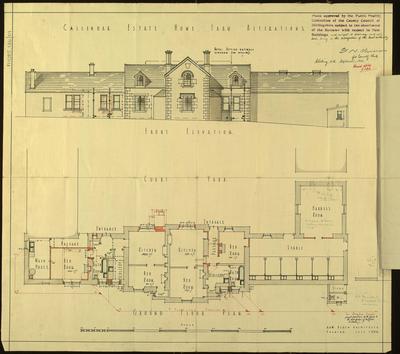 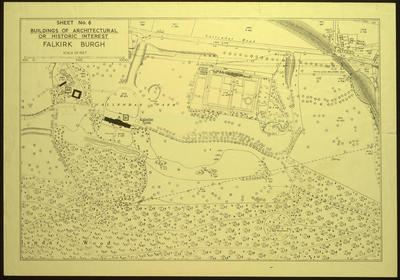 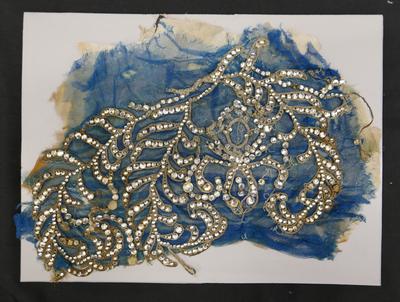