It operated Falkirk Brewery which closed in 1967 and the Mains Maltings, Linlithgow, West Lothian, built in 1875. The brewery chimney was demolished in June 1970. Tiger design for Aitken's beer labels and advertisements was designed by Gordon Downie. 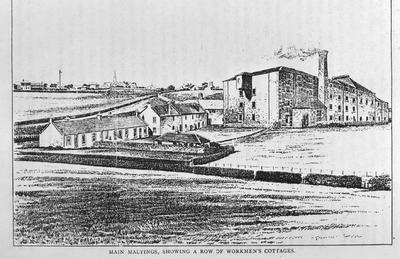 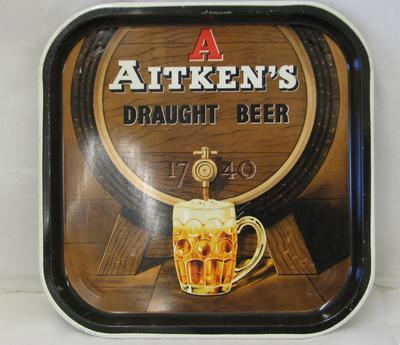 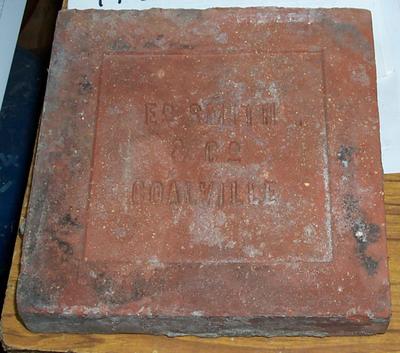 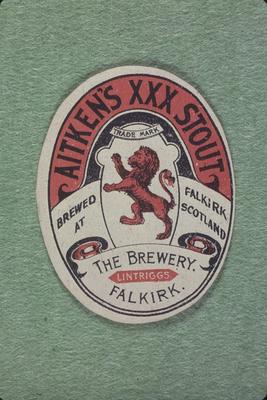