Biography
Flt Lt Chenery Thomas (1919-1942) was educated at Arnold School, Blackpool and London University. He volunteered for the air force at the outbreak of war. Was commissioned in 1941. His service number was 115132. He became Flight Lieutenant in May 1942. Was involved in the Battle of Dieppe and saved the life of Squadron Leader Duncan Smith who had a German Fighter on his tail while attacking a a German bomber which was about to bomb a British Naval Ship. He was awarded the Distinguished Flying Cross. Was killed while flying a Spitfire Mk IX, BS 150. He was attacked by three ME 109s and crashed out of control into the English Channel. His body was never recovered.
During WW2 he was generally based in the south of England. However, he was posted to Grangemouth for a brief period. while there he met Falkirk woman Joanne Mitchell. They married in 1942 and managed to go on honeymoon to Switzerland. He was recalled to his unit after 4 days and had to leave. Joanne never saw him again. 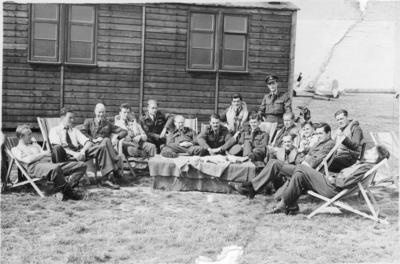 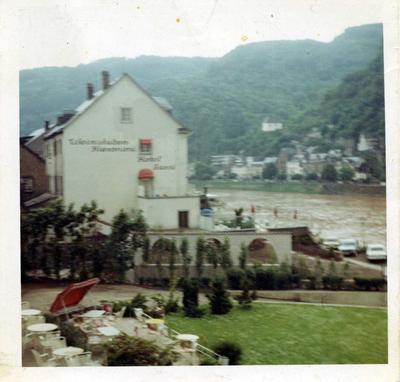 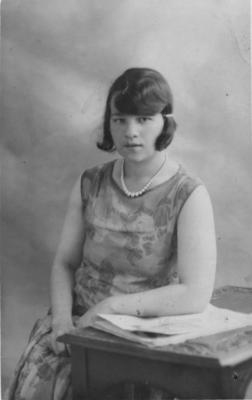 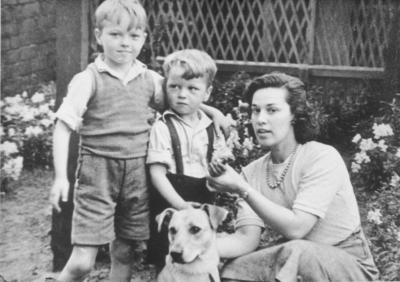 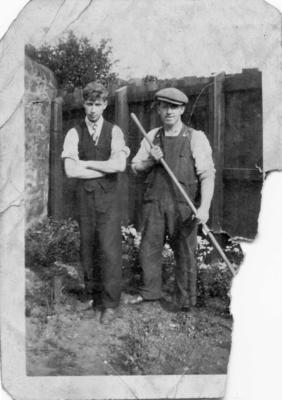