Biography
Originated with partnership in 1874 of Azariah Griffiths of Sheffield and Alexander Whyte, flesher, of Alma St, Falkirk. Griffiths became sole partner in 1887. The company was incorporated as Bonnybridge Silica & Fireclay Co in 1906. In 1936, merged with Calder Fireclay Co (founded in 1880) which ran Armadale Brickworks, and combined company then opened Chapelhall Works. Torwood Mine opened in 1940s and company took over Aitkendean Mine, Carrington, Midlothian in the 1960s although this closed shortly afterwards. In 1961 the company was bought from the Griffiths family and re-financed by Scotcros Ltd and re-named Bonnybridge Refractories Ltd. The company was sold to Hepworth Ceramic Holdings in 1972. Bonnybridge Works closed in 1973 and Chapelhall Works closed in 1980.The company's registered office is in Linlithgow, West Lothian. Bonnybridge Silica & Fireclay Co was incorporated in 1969 with the registration number SC047123. 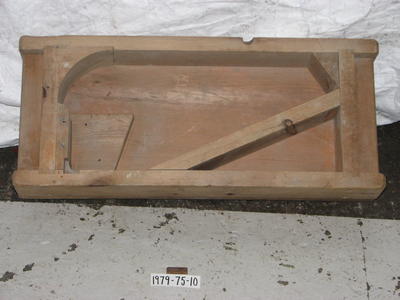 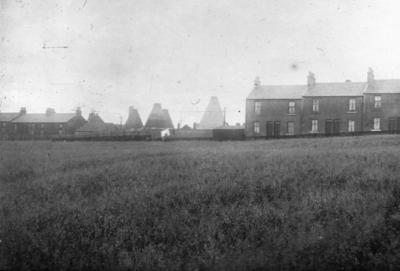 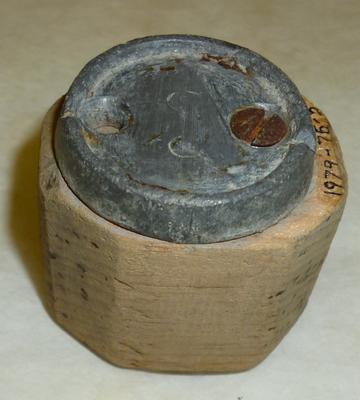 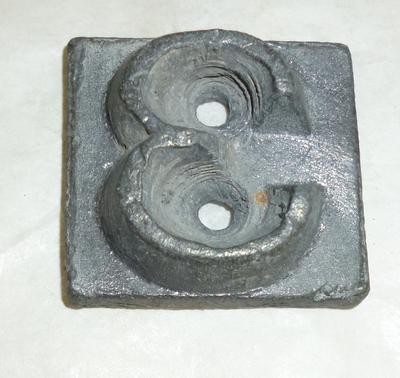 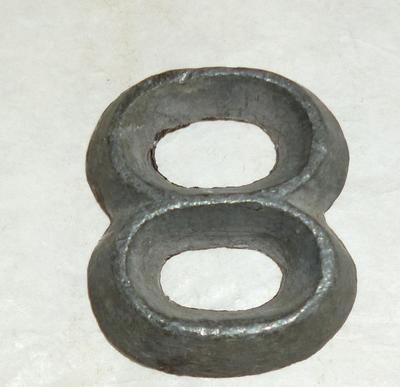 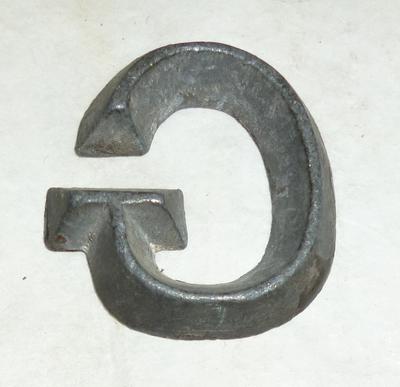 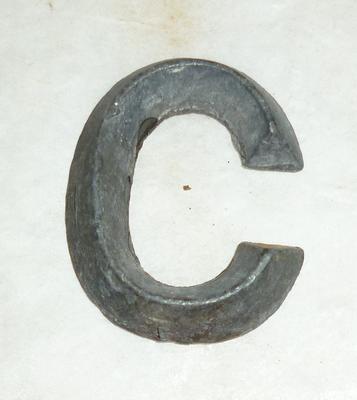 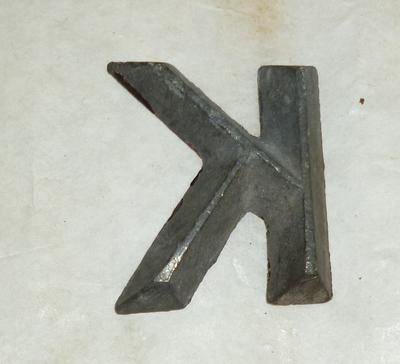 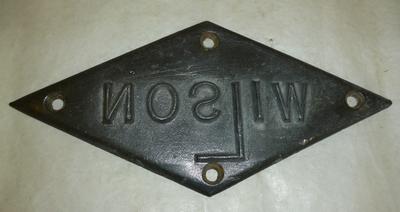 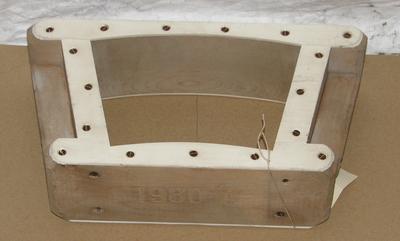