Biography
Camelon Co-operative Society was founded as Pioneer Industrial Society Ltd in 1857 and then became the Camelon Industrial Co-operative General Provision Association and was re-named the Camelon Co-operative Society in 1864. In 1857 twelve inhabitants of Camelon held a meeting and agreed to pay £1 each as capital and formed the Pioneer Industrial Society Ltd. They rented a shop in Main St, and opened two nights a week to distribute grocery goods from the shop. 1874 saw the Committee being their own landlords and feu was in Burnside Terr. where building operations started. Goods sold quickly increased to cover everything from food to clothing and drapery. In 1891 tailoring , dressmaking and fleshing departments were opened also fish and boot shops. 1894 - delf and ironmongery; 1895 - millinery; 1896 - new bakery; 1897 - new grocery. 1901 - dairy, branch grocery and drapery being opened in Glasgow Rd. 1895 parcel and bread delivery was begun. In 1857 - 12 members, 1 department and £12 capital; 1901 - 1088 members, 15 departments and capital of £27,200 and buildings valued at £14,009 all paid for and belonging to working classes of Camelon. 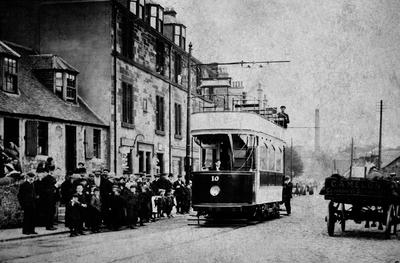 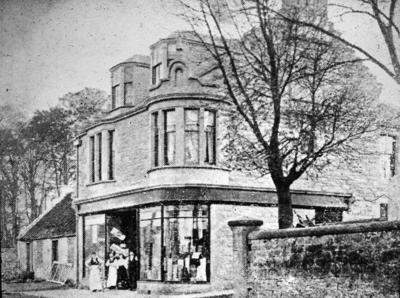 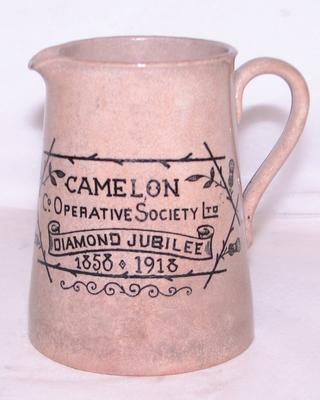