Biography
Established during the late 19th century by Alexander Weir and incorporated in 1909. Works in Castlecary known as Weir's Castlecary in order to distinguish from Stein's Castlecary Works which were nearby. Acquired Faskine & Palacecraig Brick & Coal Co in 1918. Taken over by General Refractories of Sheffield in 1936 and became part of the Glenboig Union Fireclay Co. Works closed in 1968. 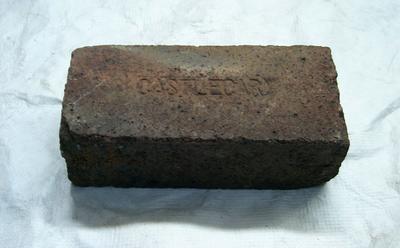 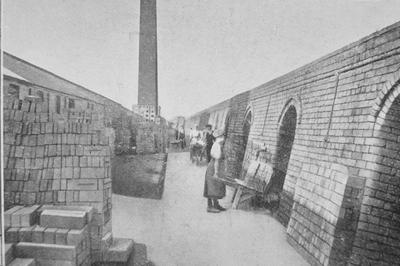 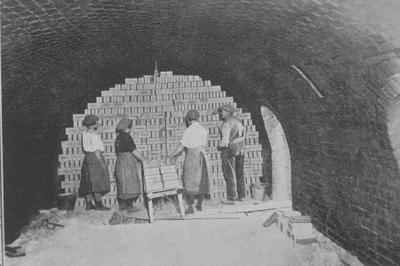 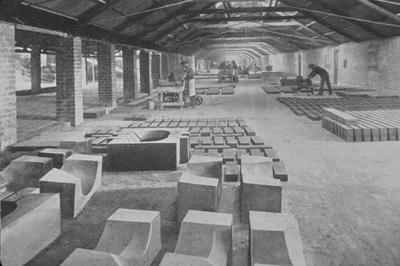 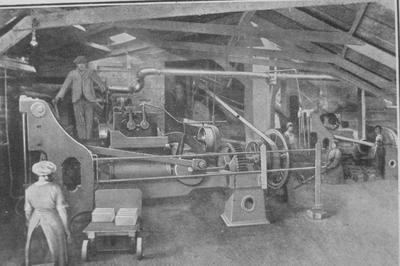 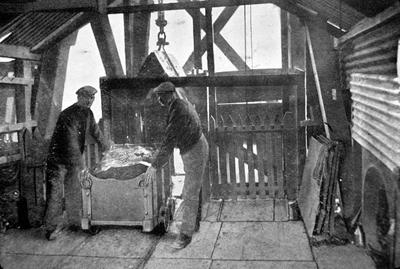 P09939; Castlecary mine : men with trolley at pit head 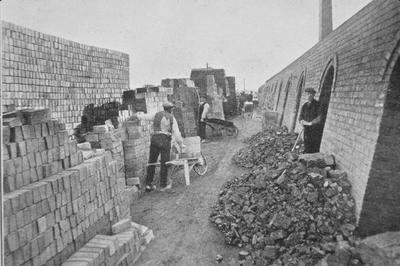 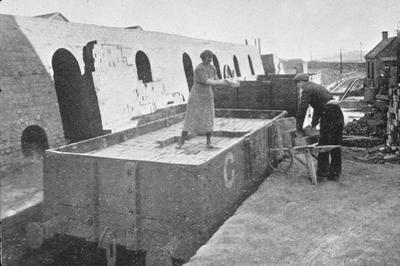