Biography
Edward VIII (1894-1972) was the eldest son of George V and Queen Mary. He reigned from 10 January 1936 to 10 December 1936. He abdicated in favour of his younger brother(who became George VI) and was granted the title of Duke of Windsor. He lived in France with his wife, the former Wallis Simpson, and he died in 1972. 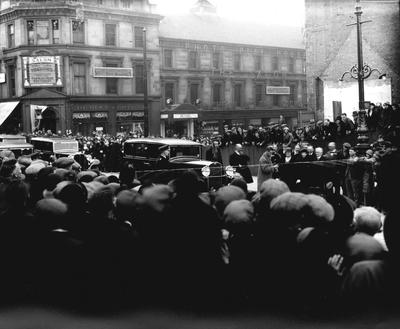 P32652; Opening of Princes Street by the Prince of Wales
A761.006; Programme for Proclamation of accession 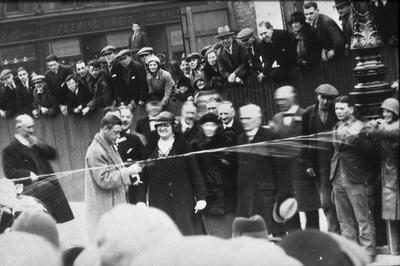 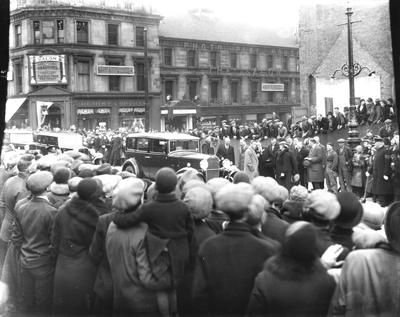 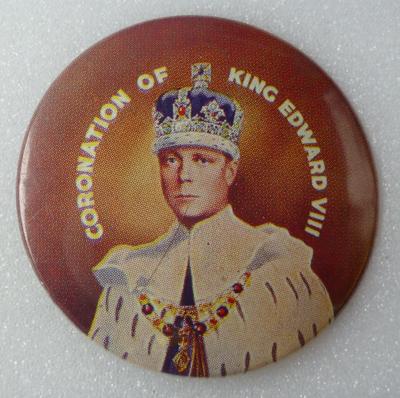