Biography
William Forbes (12 Oct 1743-21 Jun 1815) was the second son of William Forbes (a coppersmith) and his wife, Janet Dyce, who was the daughter of the Rev William Dyce of Belhervie, Aberdeen. William Forbes was born in 1743 in Old Aberdeen and married twice. His first wife was Margaret MacAdam of Craigengillan whom he married in 1787 and who died childless in 1793 at Funchal, Madeira. His second wife was Agnes Chalmers (d 1860), daughter of John Chalmers of Westfield, Old Machar, Aberdeen, whom he married in 1806. William and Agnes had five children; William, John, Katharine, Jessie and Agnes.

William carried on the coppersmith business in Aberdeen with his older brother George, after their father died in 1762. During the 1770s, William established a branch in London which was then carried on as a separate concern. In 1783, having amassed a fortune mainly through Navy contracts, William bought Callendar and Almond Estates. In 1794 he sold out his interest in the coppersmith business to his younger brother, David. 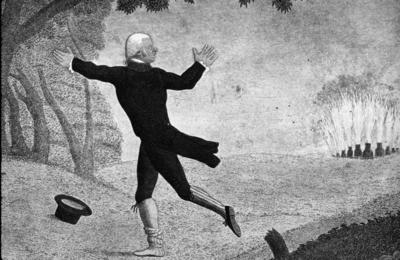 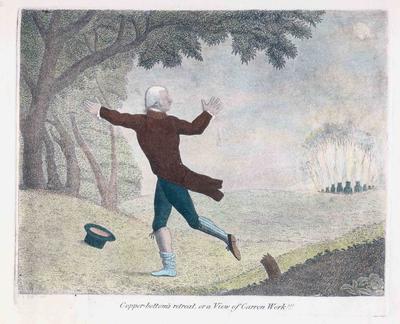