Biography
Scottish Tar Distillers was formed by the amalgamation of James Ross & Co Ltd, Henry Ellison Ltd and Gas Residuals Ltd in 1929. It became a public liability company in 1950. Other firms were acquired by Scottish Tar Distillers, notably Richard Smith Ltd and Shettleston Oil & Chemical Co in 1946, and James A Beck & Sons Ltd, Belfast and Dunn Brothers (Manchester) Ltd in the 1960s. Following diversification of interests, the company changed its name to Ross Chemical & Services Co Ltd in February 1971. The constitution of the company was changed to permit Scottish Tar Distillers to be a subsidiary company. In 1952 the Scottish Gas Board acquired 25% of Scottish Tar Distillers and sold this in 1972 to Hay's Wharf Ltd, of London who sold it on in 1973 to Kuwait Investment. Shortly thereafter the Lime Wharf works were gutted by fire and the remaining tar distillation work was bought over by British Steel Corporation (Chemicals ) Ltd. 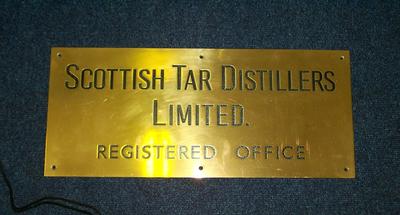 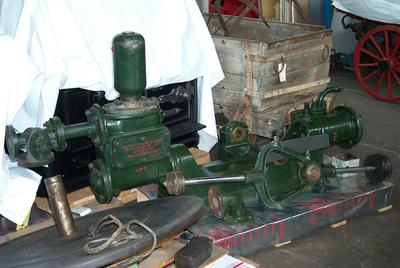