Biography
Walter Alexander began running buses in the Falkirk area in 1914. The first Charabanc New Belhaven (convertible to lorry) arrived in the spring of 1913 and another Belhaven (second hand) also convertible to lorry, was acquired in either 1915 or 1916. During the First World War the company was limited to private hires and haulage and a service was run on Saturdays and Sundays between Falkirk and Bonnybridge. Another charabanc, a W.D. Leyland, was introduced to replace one of the Belhaven's in 1919. Walter Alexander took a private party to John O'Groats in the summer of 1919 and it is supposed to be the first charabanc to have arrived there.

The company of W Alexander & Sons Ltd was formed in 1924. The routes expanded to include Stirling-Glasgow in 1925 and Perth - Glasgow in 1926. In 1927 the company acquired Elliott & Begg of Perth.

In 1929 W Alexander & Sons were acquired as a subsidiary of SMT (The Scottish Motor Traction Co) and became the area company for most of the east of Scotland north of the Forth. Other bus companies acquired by SMT as subsidiaries to W Alexander & Sons included The Pitlochry Motor Co, Simpson's & Forresters (based in Fife) and the Scottish General Omnibus Group (based in Falkirk). The Scottish General Omnibus Group included Dunsire of Falkirk, the bus section of Wemyss Tramways, Penman of Bannockburn, the bus section of Dunfermline Tramways, the General Motor Carrying Co of Kirkcaldy and the Northern Omnibus Services of Elgin.

In 1949 SMT was acquired by the British Transport Commission as part of the nationalisation of transport and a new company, Scottish Omnibuses was set up. Prior to this the bodybuilding work was separated out and was sold to a new company, Walter Alexander & Co (Coachbuilders).

In recent years, W Alexander & Sons (Midland) was taken over by the First Bus Group and re-named. The registered office of First Bus Ltd is in London. First Bus Ltd was incorporated in 1983 with the registration number 01752801. 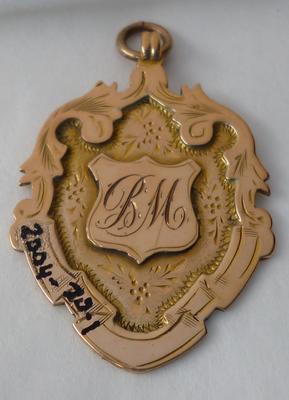 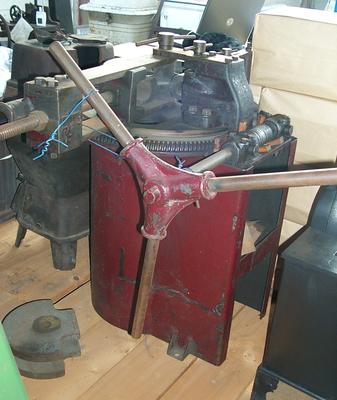 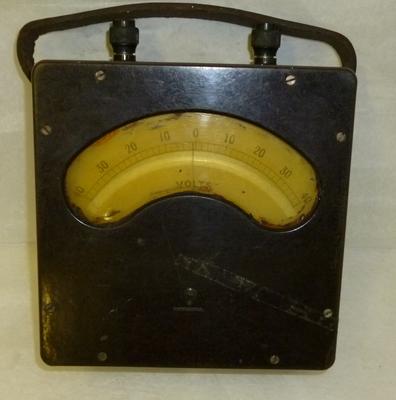 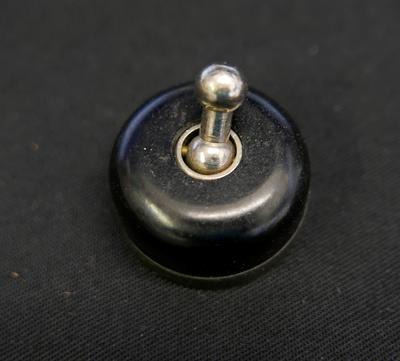 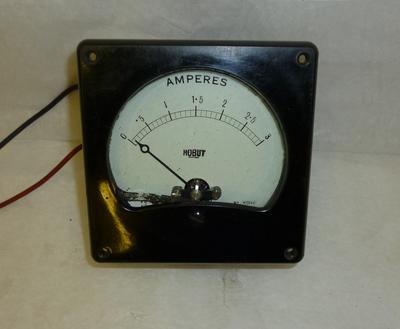 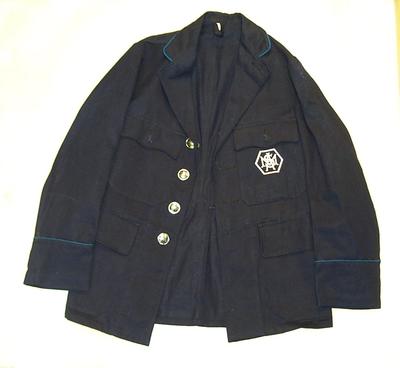 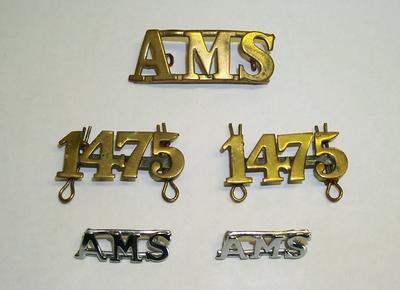 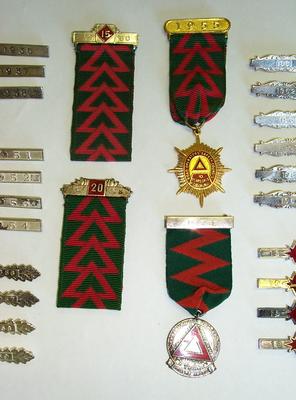