Biography
Formed by merger in 1970 of John G Stein & Co and General Refractories of Sheffield. GR-Stein became a subsidiary of Hepworth Ceramic Holdings Ltd General Refractories was formed in 1929. It acquired the Glenboig Union Fireclay Co in 1936, (along with other companies), which became its Scottish holding company, and Dykewood Gannister & Fireclay Co of Bonnybridge , George Turnbull & Co of Bonnybridge and Castlecary Brick & Fireclay Co, all in 1936. GR Stein's Manuel Brickworks in Whitecross opened in 1928 and closed on 28 December 2001 when manufacture moved to England and Poland. 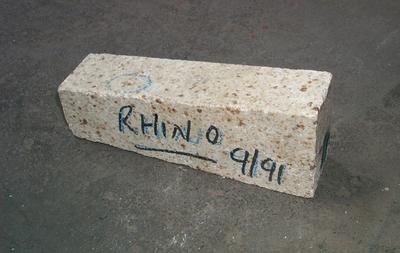 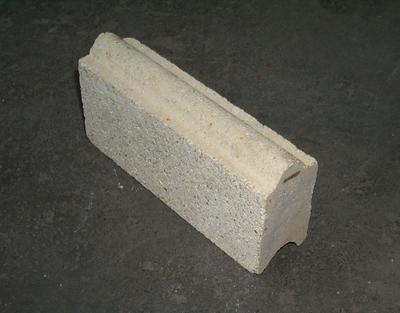 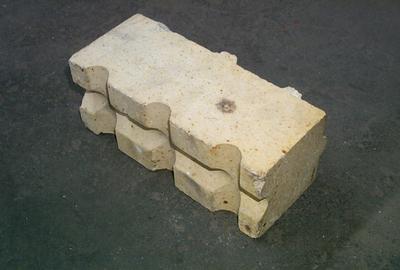 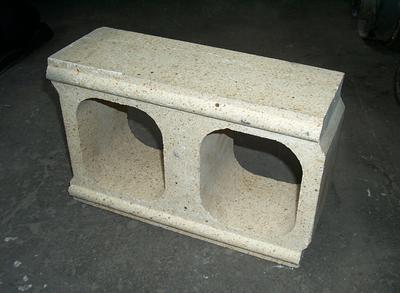 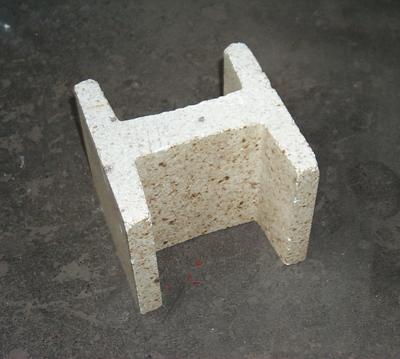 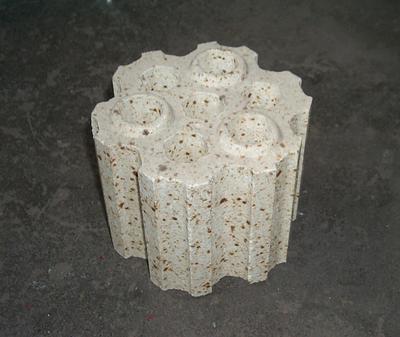 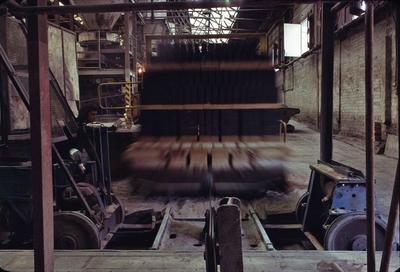 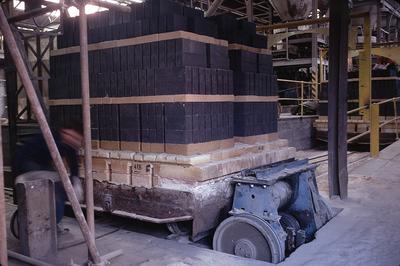 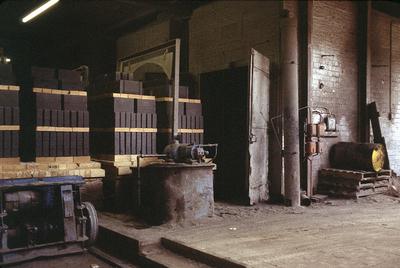 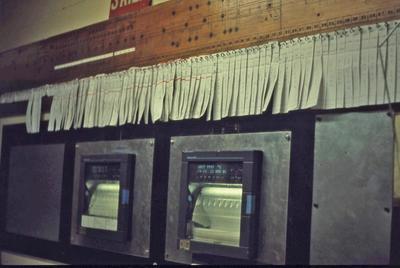 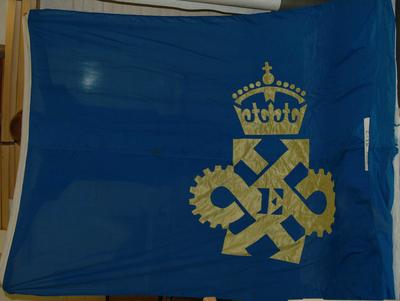 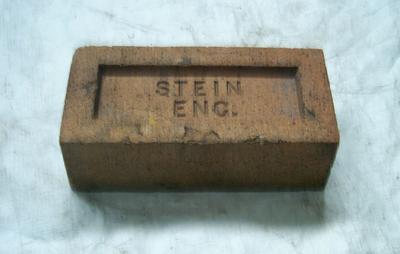 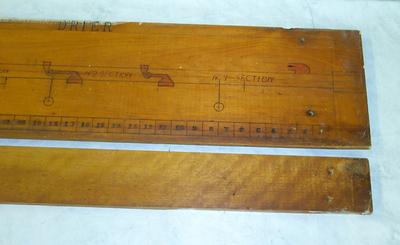 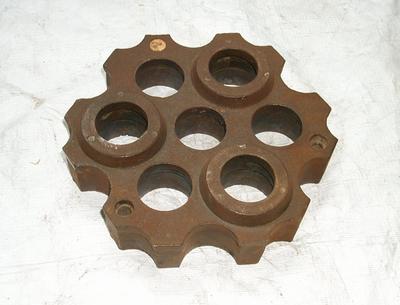 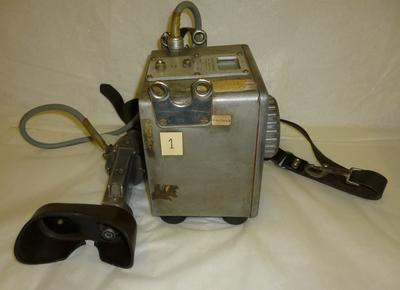 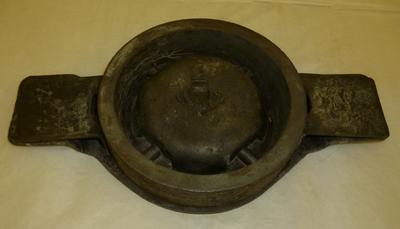 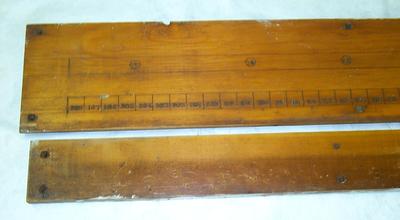 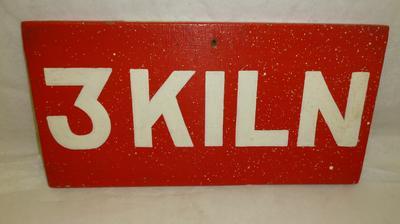