Biography
Origins in the 1870s in Glasgow as the Argyle Ironmonger Company, which made cooking appliances. Robert B Main and Mathew Waddell then formed the firm of Waddell & Main. In 1884 R B Main went into partnership with his brother, A P Main to form the firm R & A Main with works at Park Street, Kinning Park, Glasgow. In 1897 the company amalgamated with Thomas Glover & Co, a dry gas meter manufacturer of London, to form Glover & Main Ltd. The two companies still operated under separate names, however, as well as under the amalgamated company. Glover & Main Ltd established the Gothic works at Camelon in 1900 and at Edmonton in 1899. The Camelon works were closed in 1964.
[Source: Falkirk Official Guide, 1960] 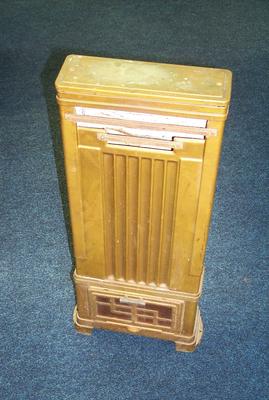 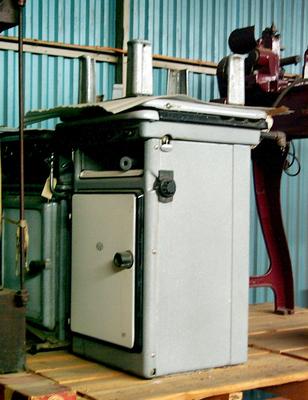 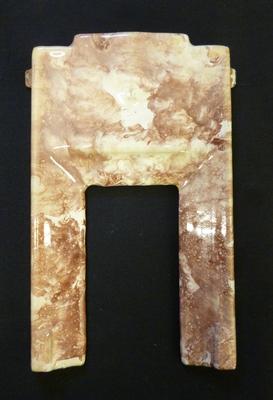 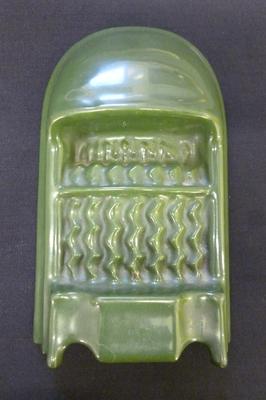 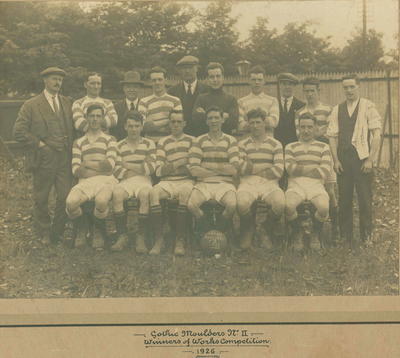 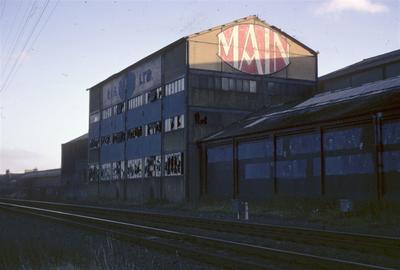 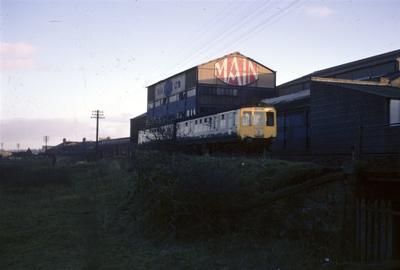 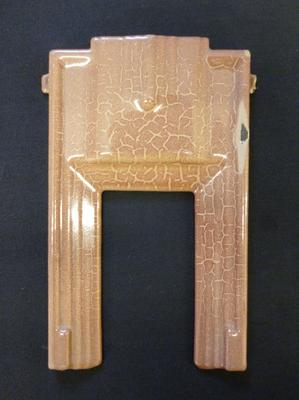