In August 2012 Acute Services from FDRI were transferred to the new Forth Valley Royal Hospital in Larbert. The former FDRI was re-named Falkirk Community Hospital and from 2012 it has provided a wide range of out-patient services including dental, speech and language therapy, ophthalmology, dietetics, sexual heath and family planning, mental health, podiatry and psychological services. It also provides in-patient services for people requiring rehabilitation, palliative and complex care. 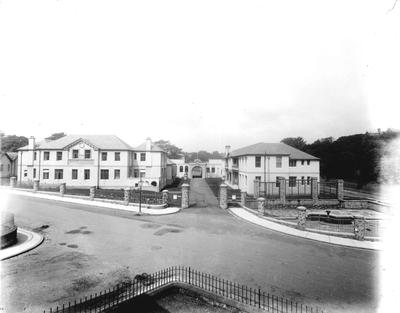 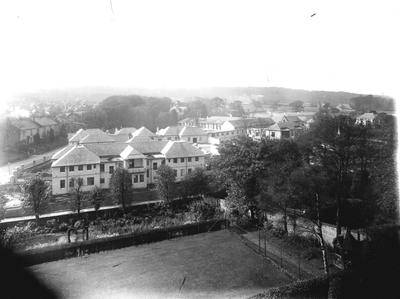 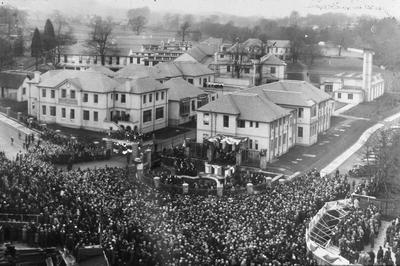 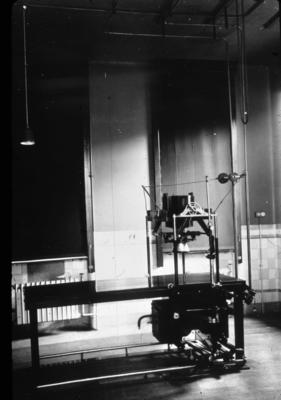 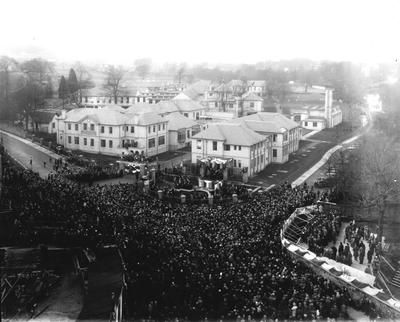 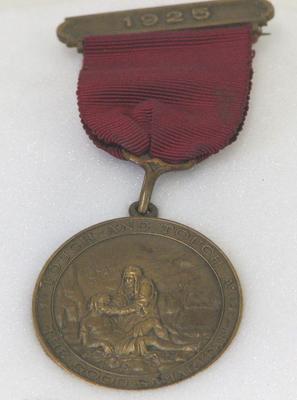 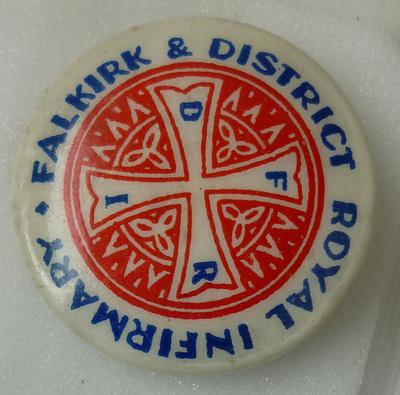 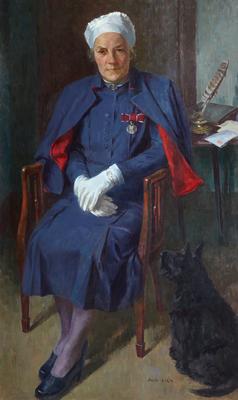 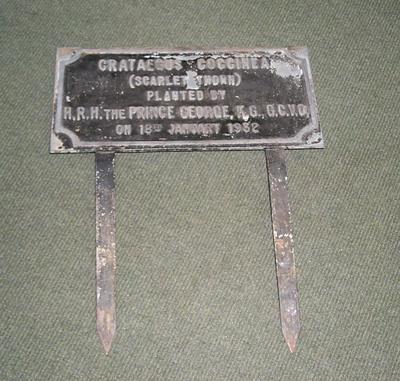 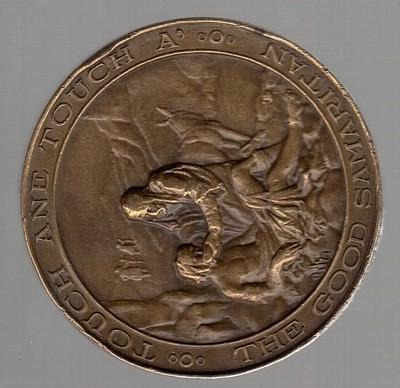 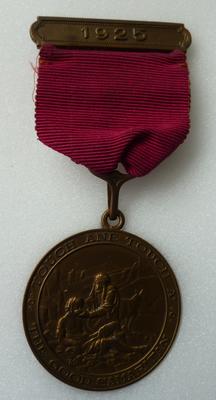