Biography
Callendar Brick & Fireclay Co Ltd was formed in 1947 following the nationalisation of coal, but the company's origins date back to around 1832 when brickworks were built on the south side of Lock 5 of the Forth & Clyde Canal. These works were taken over by James Potter of Glenfuir by 1860 and James Potter & Co was established by 1886. James Potter was also a partner in the Callendar Coal Co from 1868, along with William Forbes and James Dougal. Callendar Coal Co leased the mineral rights of Callendar Estate. The brick and fireclay works were moved to Glen Village in the 1880s and thereafter were part of the Callendar Coal Co. When coal was nationalised in 1947, the brickworks were separated off into a private company, the Callendar Brick & Fireclay Co Ltd. In 1967 the company was bought by Hepworth Iron Co and the works closed down. 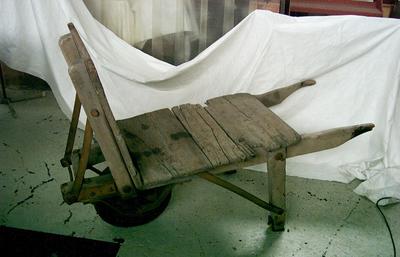 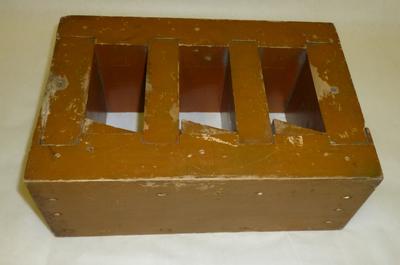 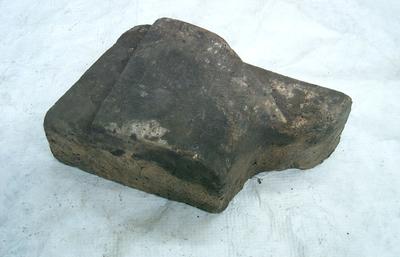 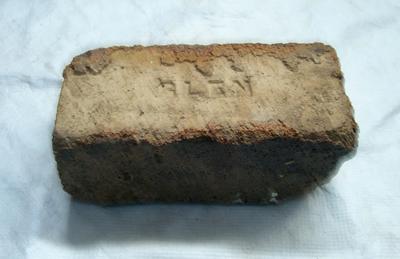 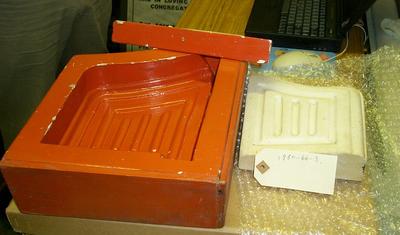 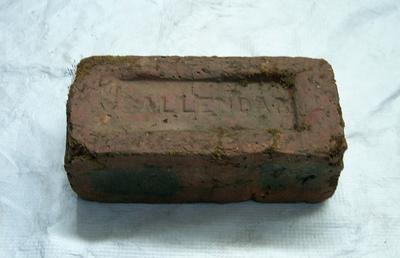 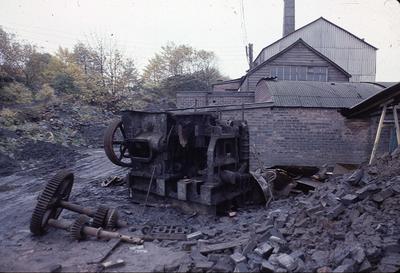 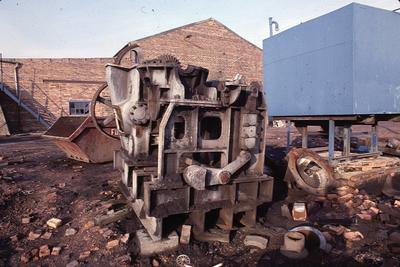 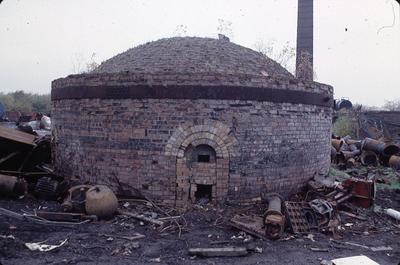 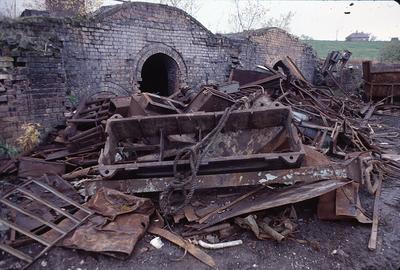 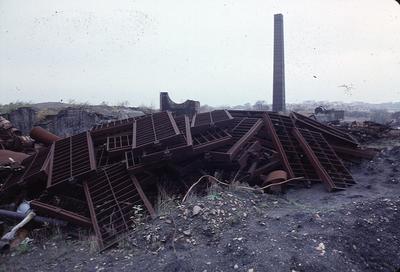 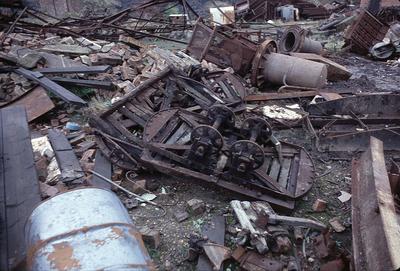 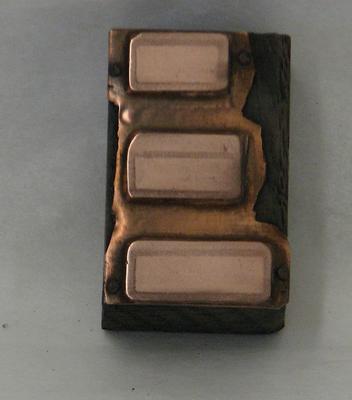 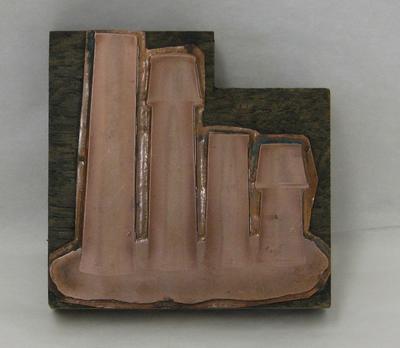 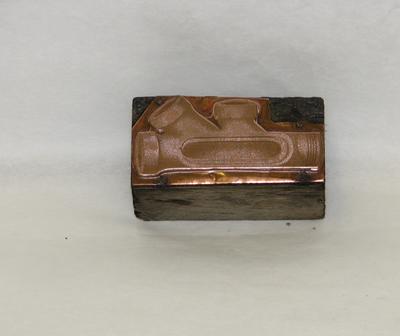 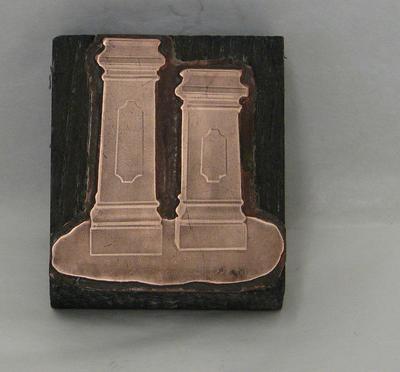 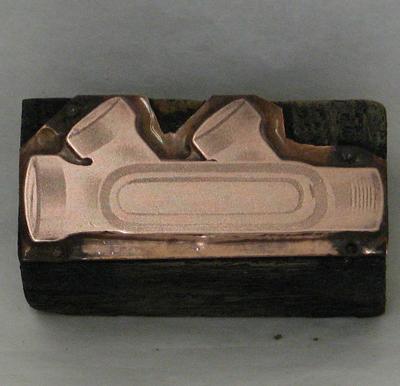 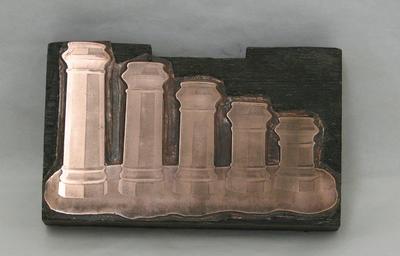 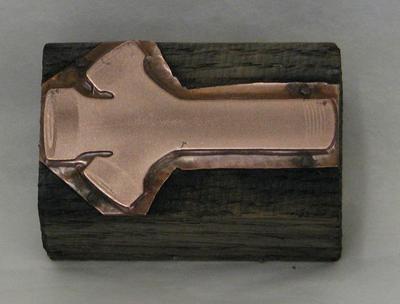