Biography
Dr John Roebuck (1718-1794) was one of the founders of Carron Co. Also involved with Boness Pottery. Translation of Latin inscription on his gravestone reads: 'Underneath this tombstone rests no ordinary man John Roebuck MD who, of gentle birth and of liberal education, applied his mind to almost all the liberal arts. Though he made the practice of medicine his chief work in his public capacity, to the great advantage of his fellow citizens, yet he did not permit his inventive and tireless brain to rest satisfied with that, but cultivated a great number of recondite and abstruse sciences, among which were chemistry and metallurgy. These he expounded and adapted to human needs with a wonderful fertility of genius and a high degree of painstaking labour; whence not a few of all those delightful works and pleasing structures which decorate our world, and by their utility conduce to both public and private well-being he either devised or promoted. Of these the magnificent work at the mouth of the Carron is his own invention. In extent of friendship and of gentleness he was surpassing great, and though harassed by adversity or deluded by hope and weighed down by so many of our griefs, he yet could assuage these by his skill in the arts of the muses or in the delights of the country. For most learned conversation and gracious familiarity no other was more welcome or more pleasant on account of varied and profound learning, his merry games and sparkling wit and humour. And, above all, on account of the uprightness, benevolence and good fellowship in his character. Bewailed by his family and missed by all good men, he died on the Ides Of July AD 1794 aged 76 in the arms of his wife and with his children around him. This monument - such as it is - the affection of his friends has erected.' 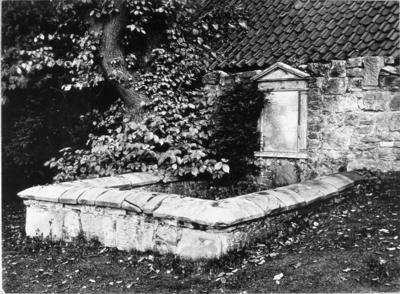 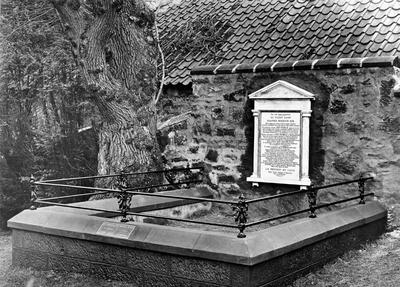 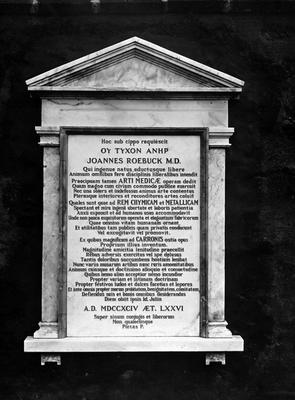