Biography
Rev. James Aitchison was minister of Erskine Church, 1875-1930. During that time Erskine Church was a member of three different denominations : United Presbyterian until 1900, then United Free until 1929 and Church of Scotland from 1929.He was educated in Glasgow and Edinburgh, and trained and worked as a watch and clockmaker from 1859 to 1866 before turning to the ministry. He was the author of poems, lectures and sermons published in book and periodical form. His son, Craigie M Atchison was a lawyer who became Lord Justice Clerk and spoke at the bicentenary of Erskine Church in 1937 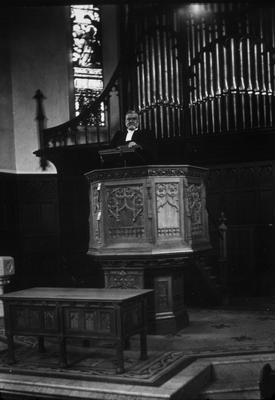 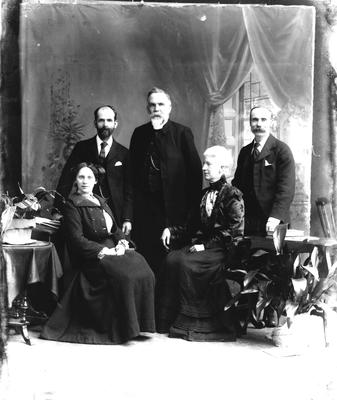 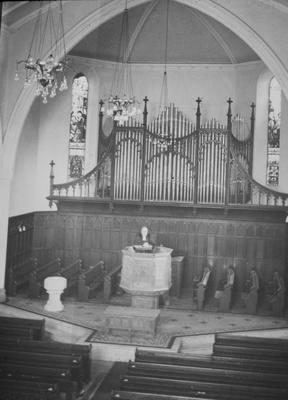 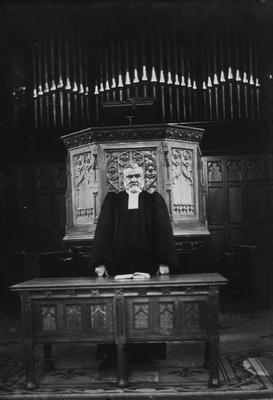 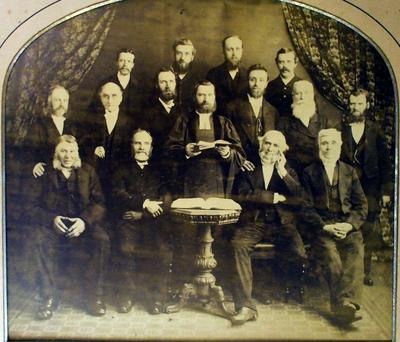