Biography
Russel & Aitken is a firm of solicitors which was founded in Falkirk in 1818 when James Russel took over the business of James Aitken, who had been practising in Falkirk since the 1790s. When Aitken died, his son Henry Aitken was too young to continue the business on his own and therefore Aitken's widow arranged for James Russel, a former apprentice of Aitken, to take over. This was on the understanding that Henry Aitken would become a partner once he qualified. James Russel died in 1858. James Aitken, the son of Henry Aitken, took over the practice with John Russel, son of James Russel. Aitken soon became sole partner in the firm and remained so until his death in 1911. After 1911 the partners included Alexander Nimmo (1911-1940s). The company still carries on its business in the same premises, in King's Court, which were owned by the original James Aitken in the 1790s. The company bought the business of Alexander Hendry & Son, WS, Denny in 1980 and also has offices in Edinburgh. In 2008 it acquired the Alloa based firm Allan Grant and the enlarged firm then had 12 partners and 150 staff. The firm provides general legal services, including conveyancing, executries, trusts and wills, and commercial and court work for business and private clients. Russel & Aitken is thought to be the oldest legal firm in Scotland to retain its original name. The firm established a long-standing relationship with the Clydesdale Bank that began in 1916. The firm has active offices in Falkirk, Denny and Edinburgh. It also was the first legal firm in the UK to open an office in a hospital, the Royal Infirmary of Edinburgh. For further details about the history of the company see Calatria and http://www.russelaitken.com 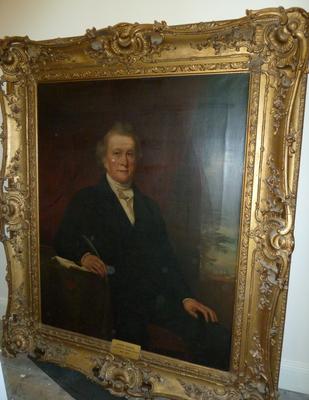 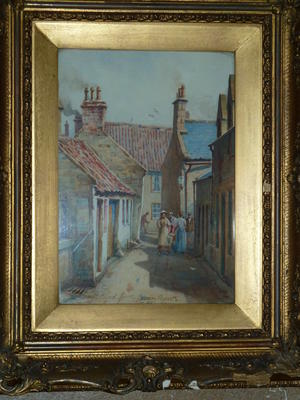 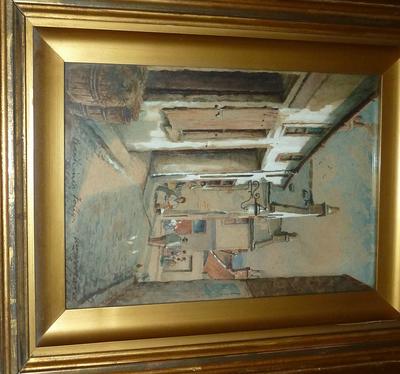 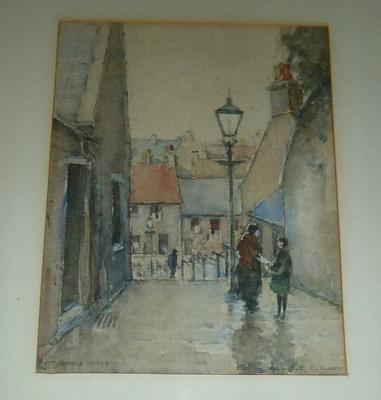 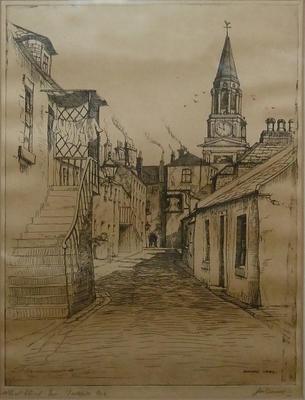 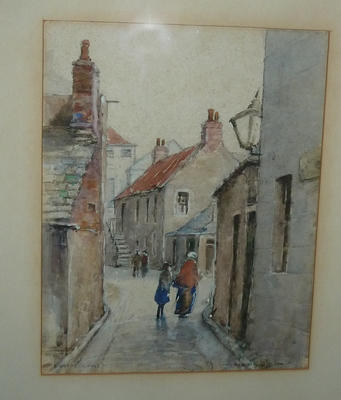 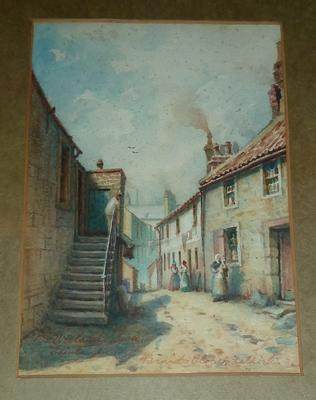