In 1905 Gowanbank Iron Works was formed into a limited company, with Malcolm Cockburn as chairman, and sons Malcolm and Norman as directors. In 1922 Light Castings Ltd was formed, consisting of McDowall Stevens; Cockburn, Planet and Coalbrookdale. In 1929 the Light Castings group joined other foundries to form Allied Ironfounders and works were rationalised. Cockburn concentrated on making baths. In 1961 all the companies in Allied were dissolved and each became a subsidiary of Allied Ironfounders. Allied was taken over by Glynwed and the Cockburn works closed in 1977.

The first foundry was built in Grahamston (the area which was previously used by Gowanbank Brick & Tile Co). The second foundry was set up in 1875 at Springfield, near Grahamston station. The company had warehouses in London, Glasgow & Edinburgh.

Makers of Enamelled Fireplaces and Mantel Registers. Also makers of Baths with enamelled Pressed Steel Tip-up Basin in aluminium frame, hinged to rest against wall when bath was in use. c1926. 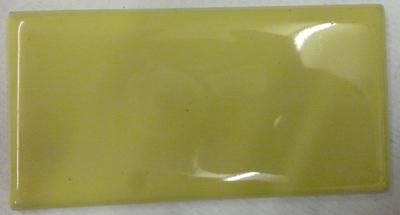 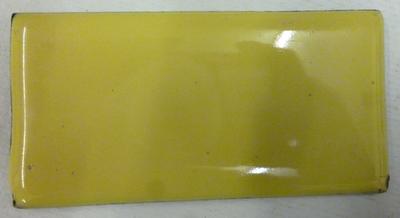 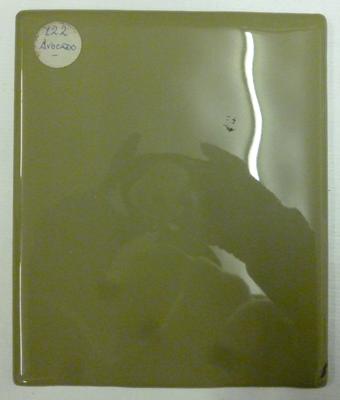 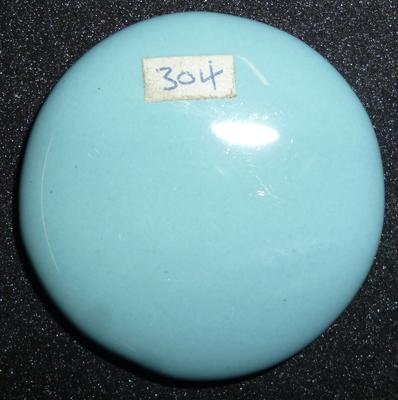 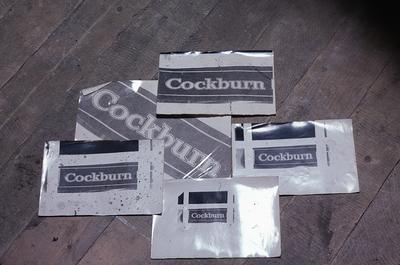 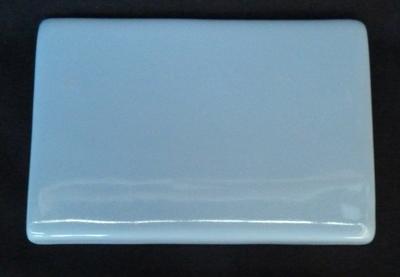 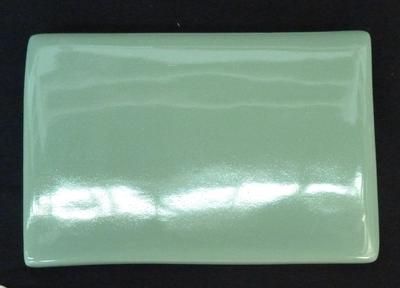 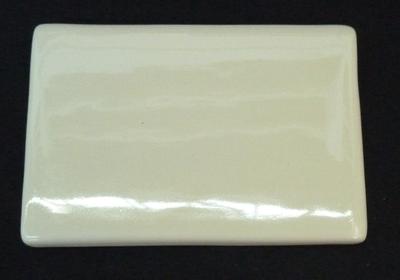