Biography
Glynwed Foundries has its registered office in Birmingham. Glynwed Foundries was incorporated in 1961 with the registration number 0068751. In 1969 Allied Ironfounders was merged with Glynwed Ltd. The subsequent re-organisation resulted in the formation of Glynwed Foundries Ltd which took in all the foundry works except for baths, which formed Glynwed Baths Ltd. in 2001 sold of their pipes division to Extec and rebranded themselves Aga Foodservice Ltd. 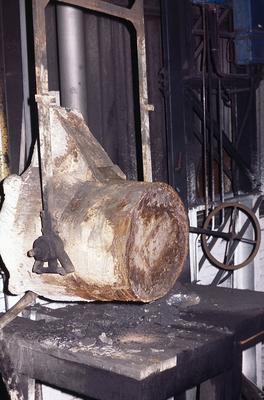 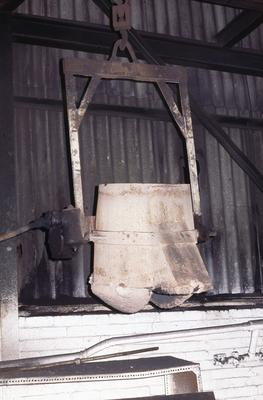 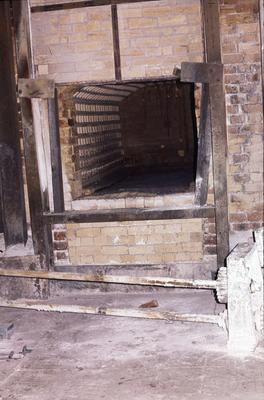 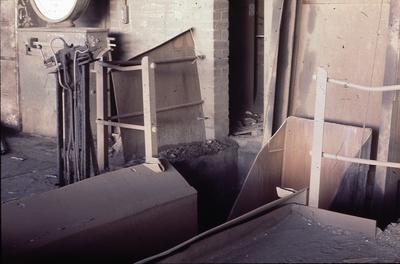 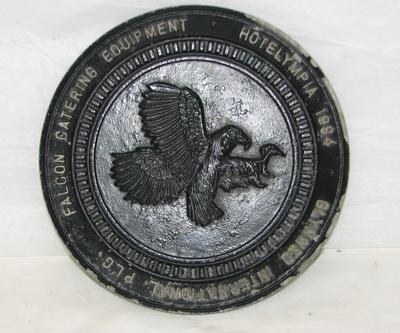