Biography
Grangemouth became a Police Burgh in 1872 with a seal in 1888 and the Coat of Arms matriculated in 1930. Grangemouth Town Council was abolished in 1975 under the Local Government (Scotland) Act 1973 (c.65). Its powers were transferred to Central Regional Council and Falkirk District Council. These in turn were replaced by the unitary authority Falkirk Council in 1996 under the Local Government etc. (Scotland) Act 1994 (c.39). 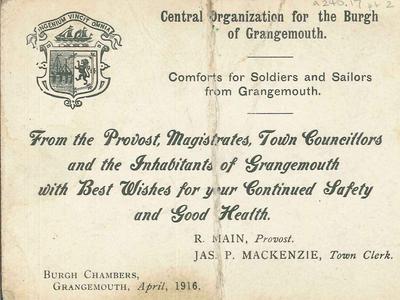 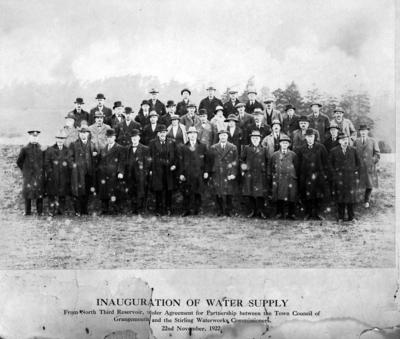 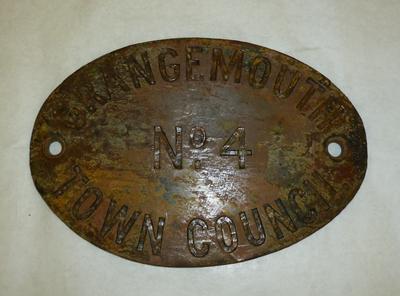