Biography
The Falkirk Stentmasters were established during the 17th century with representatives from each of the town's four quarters and the merchants and trades of the town. They had no legal powers but levied assessments on inhabitants in the burgh, managing initially the water supplies and later the sanitation, street cleaning and lighting out of their funds. They were 28 in number, and were elected annually. In 1814 they erected a new town steeple. The Stentmasters were effectively abolished by the Falkirk Police and Improvement Act 1859 (22 & 23 Vict., ch.cxxiii) under which the police commissioners were to be the Town Council, and obtained authority to take over the water, sanitation, street cleansing, public works and improvements, and various other powers previously held by the Stentmasters. Their property and privileges were to be vested in the commissioners (ie the magistrates and town council), their records were to be handed over, and their right to levy assessments abolished. 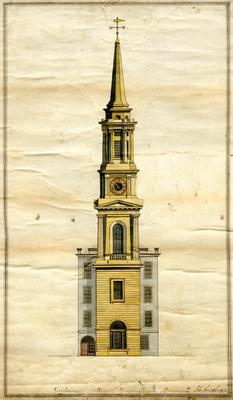 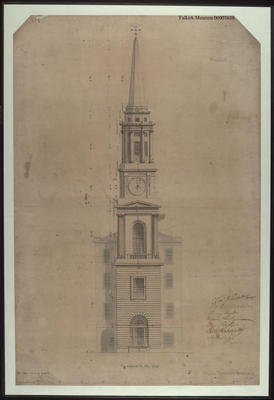