Biography
William (1833-1914) was born in Edinburgh, educated at Eton and Christ Church, Oxford, vice president of the Unionist Association, Commissioner of Supply, Commissioner under the Property and Income Tax Act, 1895, and a JP. He was also the first person to be given the Freedom of the Burgh of Falkirk in 1906.

William's first wife was Rose O'Hara (m. 1859) and the couple had two sons, William and John, both of whom pre-deceased their father. William's second wife was Edith Harvey, and they had three sons and four daughters. Their third son, Charles William Forbes, (1871-1948) inherited Callendar Estates as his two elder brothers predeceased him. 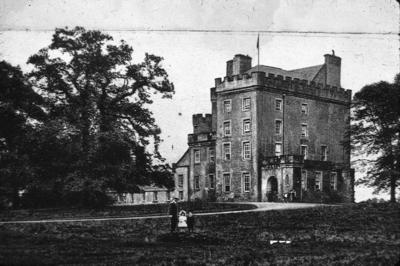 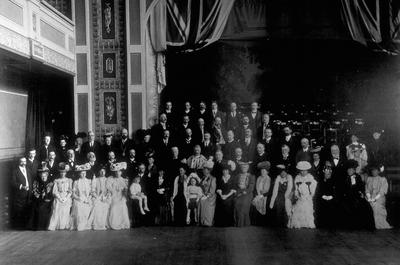