In a precognition for Falkirk Burgh Extension Order 1911, he said he had been "a member of the Town Council for about nine years...a member of every Committee of the Council..held the position of Dean of Guild for ...six years...Convenor of the Works Committee of the Falkirk and Larbert Water trust for...six years...Prior to entering the Council was Sanitary Inspector, Road Surveyor Burgh Surveyor and held several other minor appointments under the Town Council for a period of about 20 years in all...also Superintendent to the Falkirk and Larbert Water Trustees..Engineer for the Gas Bill in 1894, Engineer for the Gas Arbitration in 1895, Engineer for the Water Bill in 1896...prepared plans for a proposed Burgh Improvement Scheme...in 1897...not proceeded with..(and was) an Aerated Water Manufacturer and own Works in Falkirk, Motherwell and West Calder" 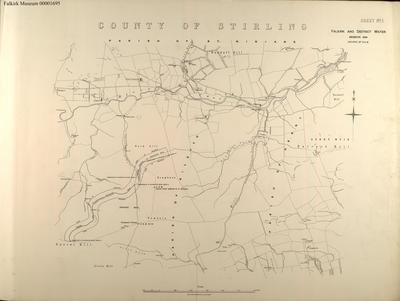 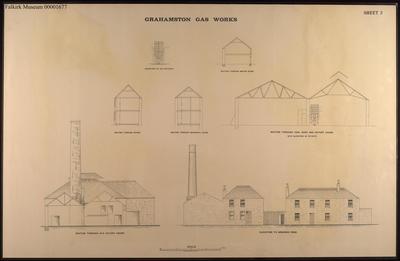