Grangemouth Soapworks was set up in 1897, making hard and soft soaps, toilet soaps and glycerine. The factory was founded by SCWS because Leverhulme would not supply the Co-op with soap if a dividend were paid on it. Grangemouth was chosen as the site because of proximity to port and rail facilities, especially imports at Tallour from New Zealand and foreign oils, such as coconut oils. (source: verbal, donor of P14165)
The factory was closed in 1964 (source : Porteous)

Cooperatives began in 18th century Britain when members pooled their income to buy materials and food. The earliest record date from March 14 1761, when a group of weavers in Fenwick, Ayrshire, made a secret agreement to work together. The organised Co-operative movement traces its root to 1844, when mill workers in north-west England set up the Rochdale Equitable Pioneers Society and devised eight principles of cooperation: open membership; democratic control; distributing profits to members in proportion to their spending; paying small amounts of interest on capital; political and religious neutrality; cash trading, no credit; promotion of education; and quality goods and services. 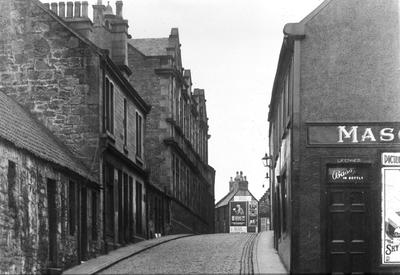 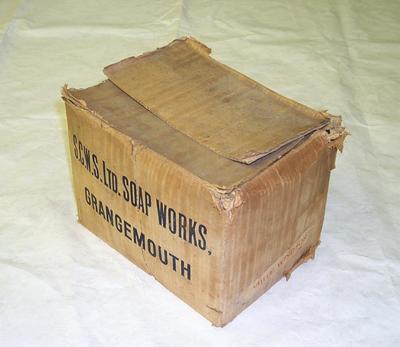 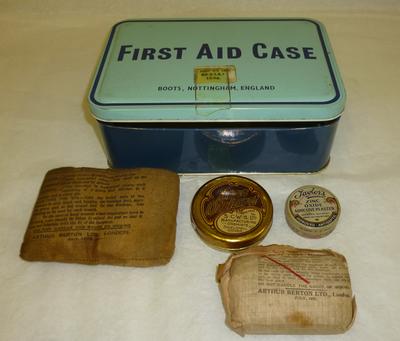 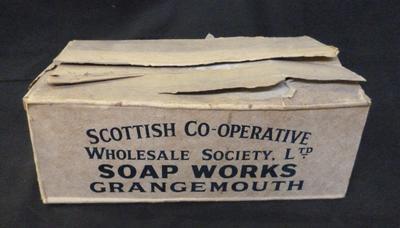 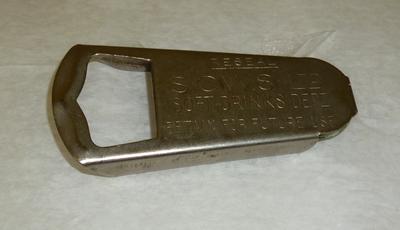 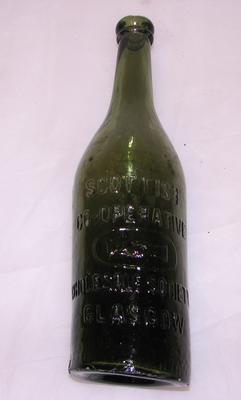 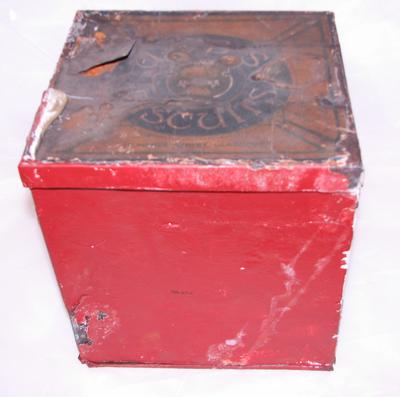