In 1967 it became part of the Swan Hunter Group and then became a British Shipbuilders subsidiary after
nationalisation in 1977. In November 1983 British Shipbuilders announced the closure of Grangemouth Dockyard after completion of the last contract, which was the Forth Ports Authority tug, Oxcar [source: Scotsman 5 Nov 1983]. However, it reverted to being a private company in 1984 and in 1987 it went into liquidation. From 1885-1972 the company built ships. In 1972 it stopped building ships and concentrated entirely on repairs. 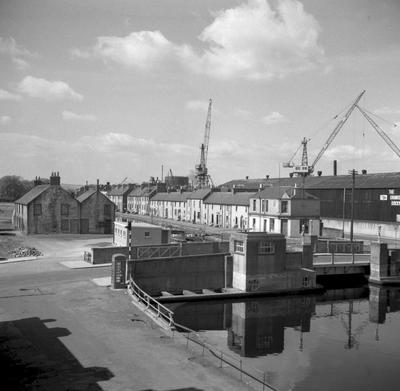 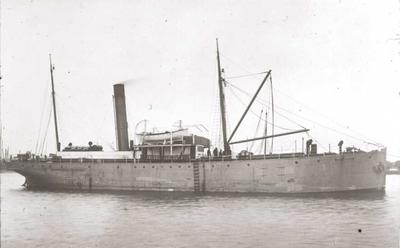 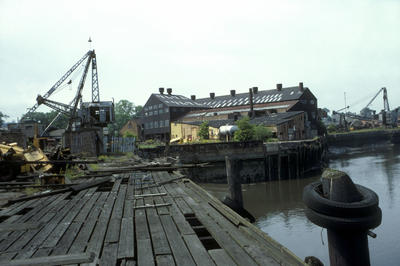 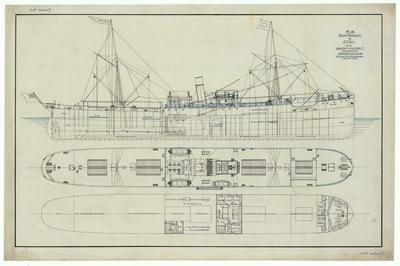