Biography
John Munn was born in Grangemouth in 1892 and, apart from 1914-24 when he was in Edinburgh, he was employed there by Rankine's as a shipping clerk in the port.
He took up photography in the 1920s and by the 1930s he was exhibiting prints at photographic salons held throughout Scotland. One of his prints ("An Eyemouth Fishyard") was also included in an exhibition which toured the United States in the late 1930s and was returned after the Second World War. During the Second World War he held regular portrait sessions for children at his home so that their photographs could be sent to their fathers in the forces. After the war he acted for a time as the Grangemouth Advertiser's photographer. He died in 1959.

John Munn was first employed by James Rankine & Son Ltd. At the start of the First World War he moved to the Steven Line in Edinburgh before serving in the Royal Garrison Artillery in the north of England. He returned to the Steven Line in Edinburgh at the end of the war and remained there until 1923 when he moved back to Grangemouth and to James Rankine & Son Ltd.

John Munn was a member of Kerse Church, Grangemouth. He married Jean Spackman on 13 October 1913 and they had a son and a daughter. 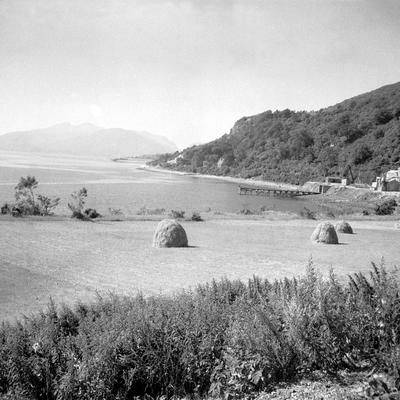 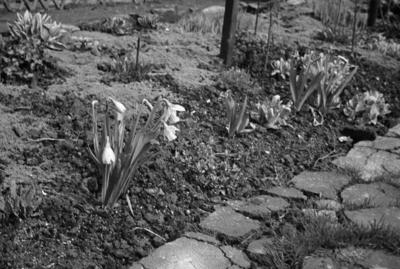 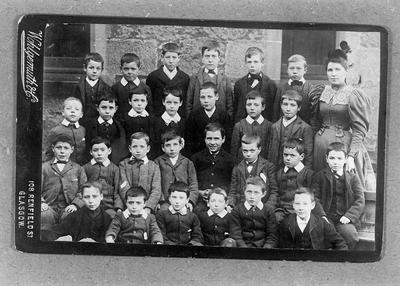 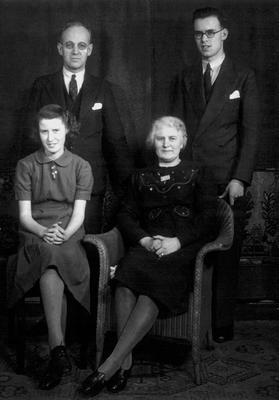 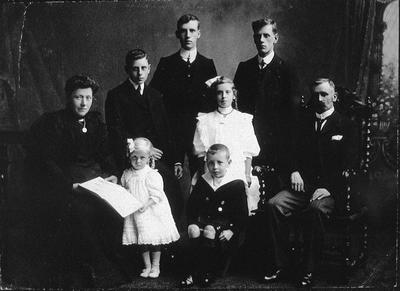 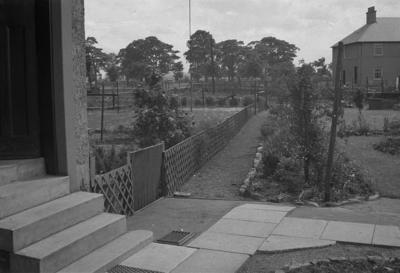 P37792; Garden, Jackson Avenue, Grangemouth?
P37928; Drawing of Munn himself with his children 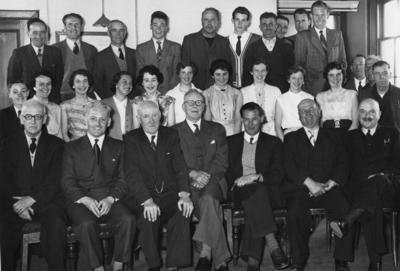 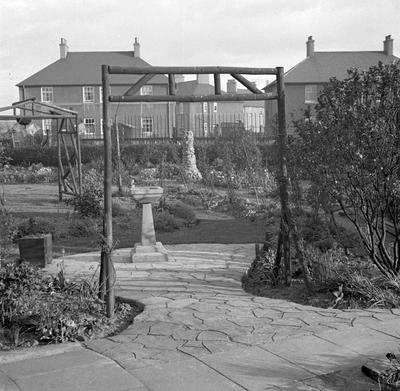 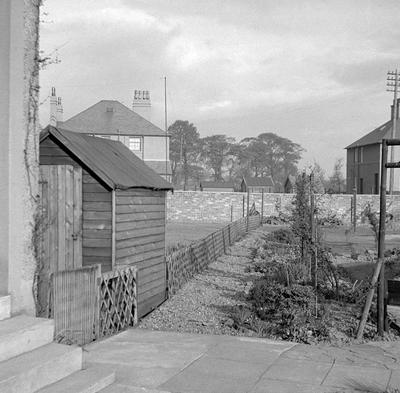 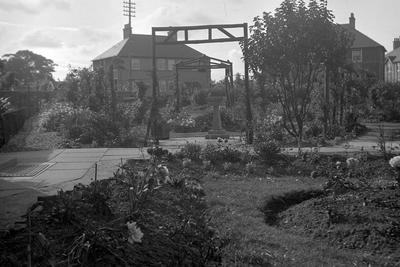 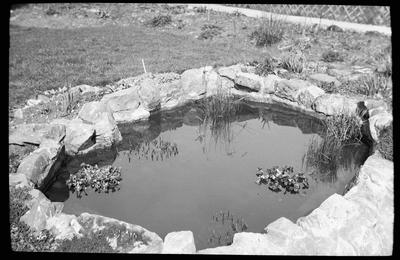