Biography
John Russell was the most famous of Falkirk's clockmakers. He was born in 1745 in Denny or Dennyloanhead and was originally a blacksmith or wright. By 1770 he had become a clockmaker in Falkirk. IN 1780 he was elected as a Stentmaster to represent the town's watch and clockmakers. Russell made longcase clocks, musical clocks, watches, thermometers, barometers and also installed the Town clock in the Steeple. He is especially noted for the development of a more precise type of barometer, known as the Royal Barometer, so called because of presentations to George III and later to the Prince Regent. He held the title "Watchmaker for Scotland to his Royal Highness the Prince Regent". Russell's business was based in a shop in the High Street and on his death was carried on by his younger brother, William. Little is known of William or his successor, John Russell (who was probably his son but this is not confirmed). 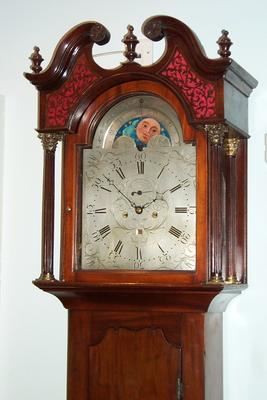 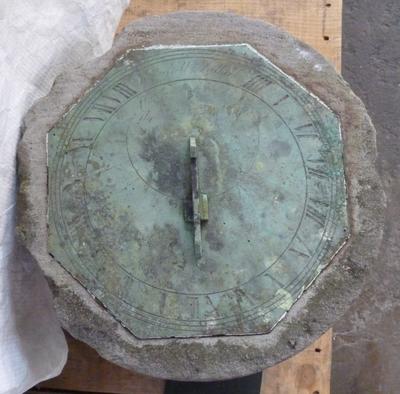